In quantum physics, it is common to be confronted with some counter-intuitive behavior of a quantum system, and knowing the analytical representation of the solution can be providential. However, obtaining the analytical solution in most of the cases is a difficult task, especially when the quantum system has many states. Here, we report how an iterative method can be used to attain the analytical form of an approximate solution for weakly interacting quantum systems using a generic N-level atom as example. To demonstrate the applicability of the iterative method, the Lindblad master equation of a quantum dot in the Voigt geometry and the Schrödinger equation of a many-body bosonic system are solved. 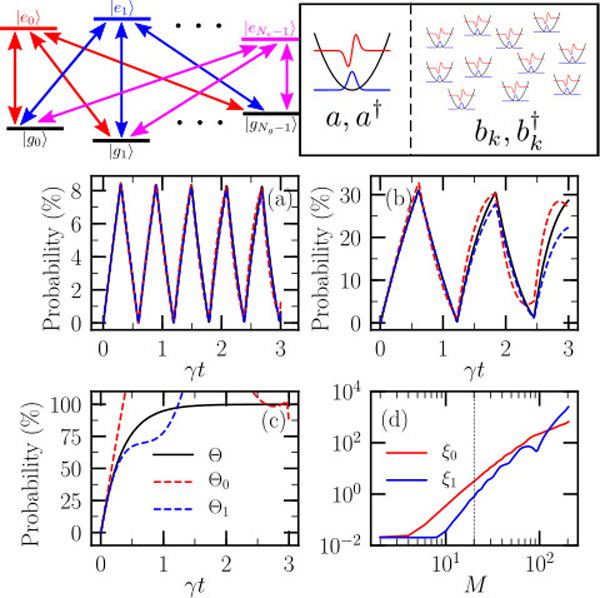