We consider the Braunstein–Kimble protocol for continuous variable teleportation and its application for the simulation of bosonic channels. We discuss the convergence properties of this protocol under various topologies (strong, uniform, and bounded-uniform) clarifying some typical misinterpretations in the literature. We then show that the teleportation simulation of an arbitrary single-mode Gaussian channel is uniformly convergent to the channel if and only if its noise matrix has full rank. The various forms of convergence are then discussed within adaptive protocols, where the simulation error must be propagated to the output of the protocol by means of a “peeling” argument, following techniques from PLOB [S. Pirandola et al., Nat. Comm. 8, 15043 (2017)]. Finally, as an application of the peeling argument and the various topologies of convergence, we provide complete rigorous proofs for recently claimed strong converse bounds for private communication over Gaussian channels. 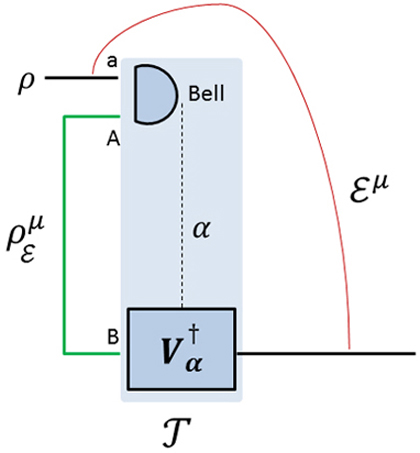