Electro-acoustic solitary waves and double layers in a quantum plasma

A meticulous theoretical investigation has carried out to study the properties related to the higher-order nonlinearity of the electro-acoustic waves, specifically ion-acoustic (IA) waves in an unmagnetized, collisionless, quantum electron-positron-ion (EPI) plasma. The plasma system is supposed to be formed of positively charged inertial heavy ions, inertialess electrons and positrons. The reductive perturbation technique is employed to derive the modified Korteweg-de Vries (mK-dV) equation to analyze the solitary waves (SWs), and the standard Gardner (SG) equation to analyze the higher-order SWs as well as double layers (DLs). The basic features (viz. amplitude, width, phase speed, etc.) of the IA SWs and DLs are examined. The comparison between the mK-dV SWs and SG SWs is also made. It is found that the amplitude, width, phase speed, etc. of the IA SWs and DLs are significantly modified by the effects of the both Fermi temperatures as well as pressures and Bohm potentials of electrons and positrons. Our findings may be useful in explaining the physics behind the formation of the IA waves in both astrophysical and laboratory EPI plasmas (viz. white dwarfs, laser-solid matter interaction experiments, etc.). 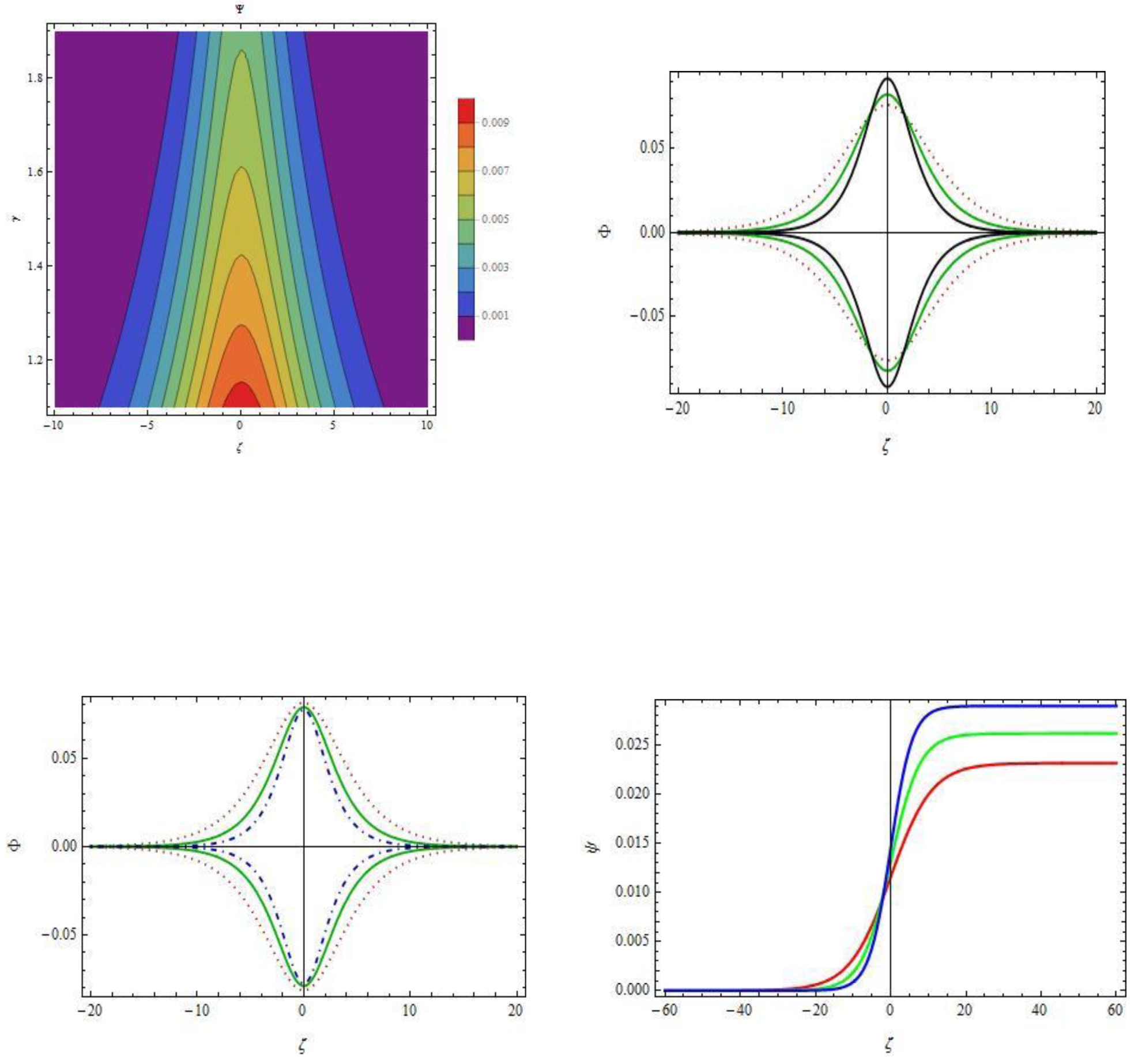