A nonlinear Schrödinger equation (NLSE) has been derived by employing reductive perturbation method for investigating the modulational instability of dust-ion-acoustic waves (DIAWs) in a four-component plasma having stationary negatively charged dust grains, inertial warm ions, and inertialess non-thermal electrons, and positrons. It is observed that under consideration, the plasma system supports both modulationally stable and unstable domains, which are determined by the sign of the dispersive and nonlinear coefficients of NLSE, of the DIAWs. It is also found that the nonlinearity as well as the height and width of the first and second-order rogue waves increases with the non-thermality of electron and positron. The relevancy of our present investigation to the observations in space plasmas is pinpointed. 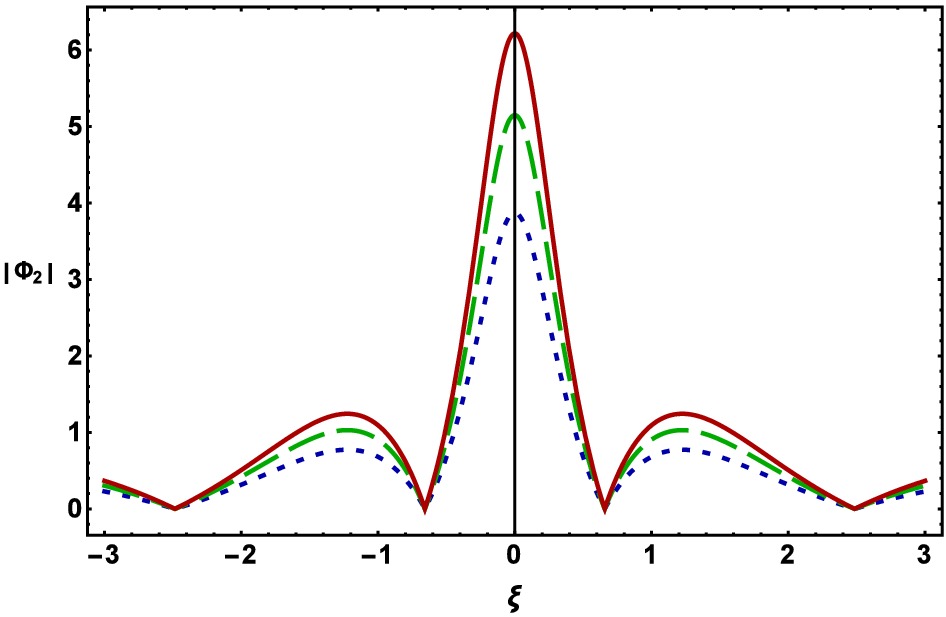