We investigate the influence of a synthetic gauge field on the BCS-BEC crossover in a relativistic superfluid. The configuration of the gauge field generates an effective Rashba spin-orbit coupling. Extending the relativistic boson-fermion model to include such an effect, we construct a mean-field theory which provides a qualitative understanding at both zero and critical temperatures. The synthetic gauge field induces a novel long-range fermionic pairing state. The BCS-BEC crossover can be realized by tuning the difference between boson mass and boson chemical potential or by changing the gauge coupling strength. Particularly, the increasing gauge coupling strength drives a crossover from the condensate boson molecules to the superfluid fermion pairs. Moreover, the presence of the gauge field suppresses the critical temperature, whose magnitude is vanishingly small in the BCS and finite in the BEC regime. 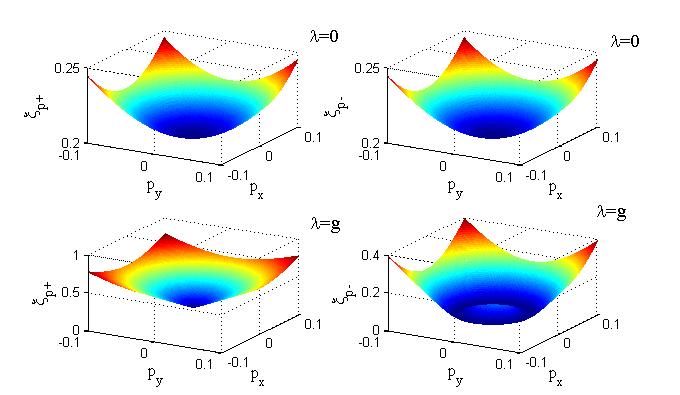