We propose a new functional renormalization group (RG) strategy to investigate the many-body physics of interacting ultracold Fermi gases. By mapping the Ginzburg-Landau (GL) action of Fermi gases onto a complex φ4-model, we can obtain the closed flow equation in the one-loop approximation. An analysis of the emerging RG flow gives the ground state behavior. The Hamiltonian of a Fermi gas with a two-body attractive interaction is used as a demonstration to clarify our treatment. The fixed point structure reveals not only the condensation phase transition, but also the Bardeen-Cooper-Schrieffer (BCS) to Bose-Einstein condensation (BEC) crossover. The effect of the imaginary time renormalization is also discussed. It is shown that for the dynamical field configuration our RG procedure can reproduce the well known theoretical results of BCS-BEC crossover, while under a static approximation the phase transition takes place at a higher critical temperature. 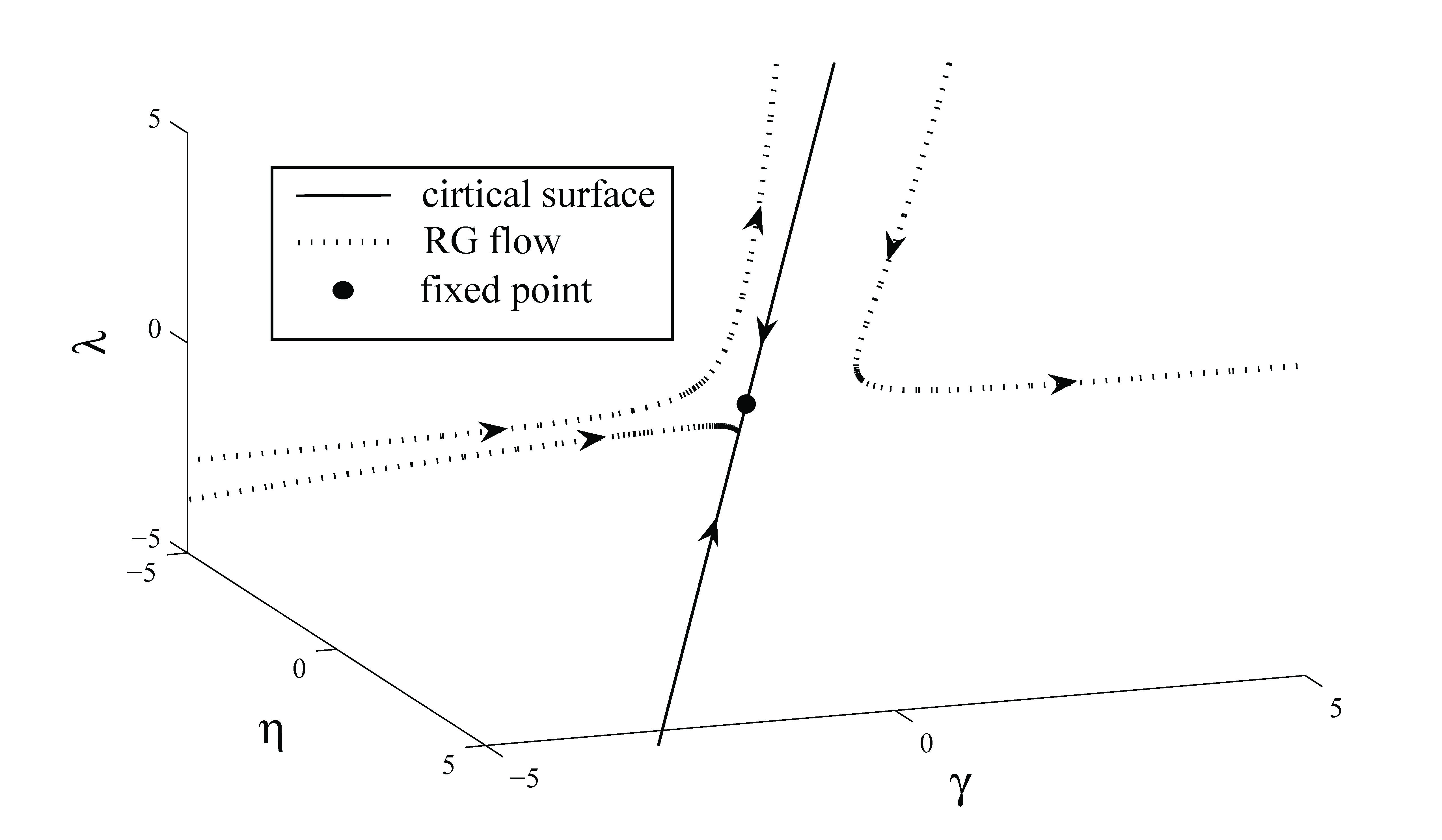