Comment on: Measurement of the force exerted on the surface of an object immersed in a plasma

Surfaces exposed to a plasma experience a certain pressure that pushes them away from the volume. This effect has been investigated experimentally in a recent article by Thomas Trottenberg, Thomas Richter, and Holger Kersten from Kiel University/Germany [Eur. Phys. J. D 69, 91 (2015)]. The experimental results are impressive and have actually drawn the attention of the community to an interesting question which so far has been largely ignored. In addition to their experimental results the Kiel group proposes also a rough concept in order to explain their findings which provides certainly a basic qualitative understanding of the physical processes involved. However, on a closer inspection the picture developed so far is not entirely satisfying and the problem seems to require a more fundamental approach. This comment shows that the effect of the wall pressure can be described exactly using only analytical methods. The physical situation is analyzed by three different approaches. First, the simple case of only one spatial dimension is presented in detail. Second, the case of spherical symmetry is analyzed by some simplifying assumptions in order to investigate the effect of higher dimensionality. Third, a formal derivation for arbitrary geometry is given. This general result includes the one-dimensional case but does not allow a convenient connection between the pressures at the wall and in the center. Finally, the results are summarized and some conclusions are drawn. 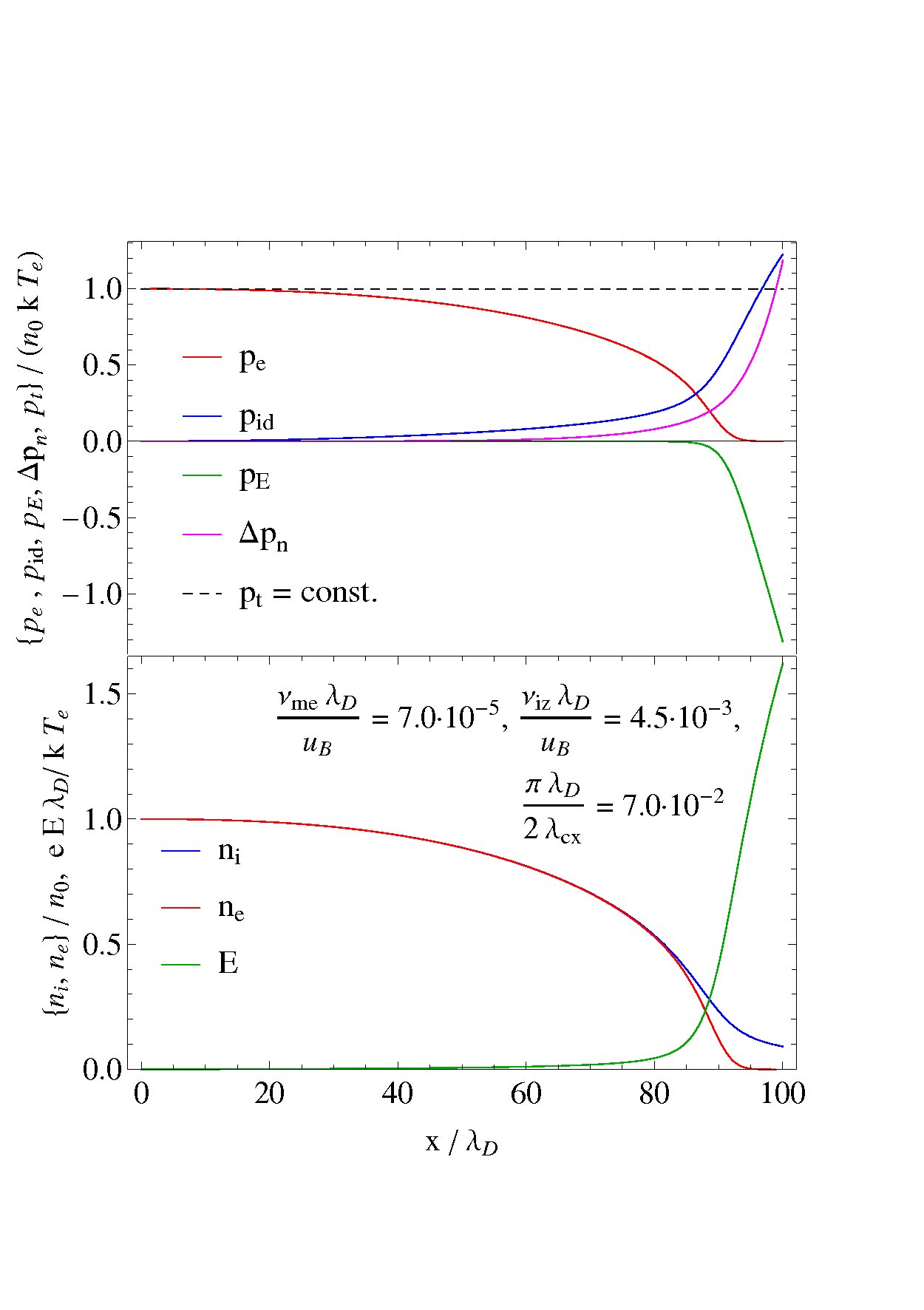