The effect of ion–ion collision on the dynamics of nonlinear magnetosonic wave in a magnetized pair-ion plasma consisting of positive and negative ions has been studied. The external magnetic field is situated perpendicular to the wave propagation. Two fluid model is used to describe the dynamics of positive and negative ions. Lagrangian transformation technique is used to carry out the linear and nonlinear analysis. Linear analysis yields the dispersion relation of magnetosonic wave in pair-ion plasmas. In small amplitude limit, Korteweg-de Vries Burgers’ (KdVB) equation has defined the nonlinear propagations of magnetosonic wave. Ion–ion collisions are the source of dissipation in the system and also the origin of the Burgers’ term in KdVB equation. This Burgers’ term in KdVB equation is the source of the shock structures in pair-ion plasmas. Analytical and numerical analysis reveals that the wave exhibits the solitary wave in absence of collisions. In presence of collisions, the wave exhibits both oscillatory and monotonic shock structures depending on the balance between dispersion and dissipation of the system. For weak dissipation compare to dispersion, oscillatory shock structure is formed and in reverse case, nonlinear wave exhibits monotonic shock wave. 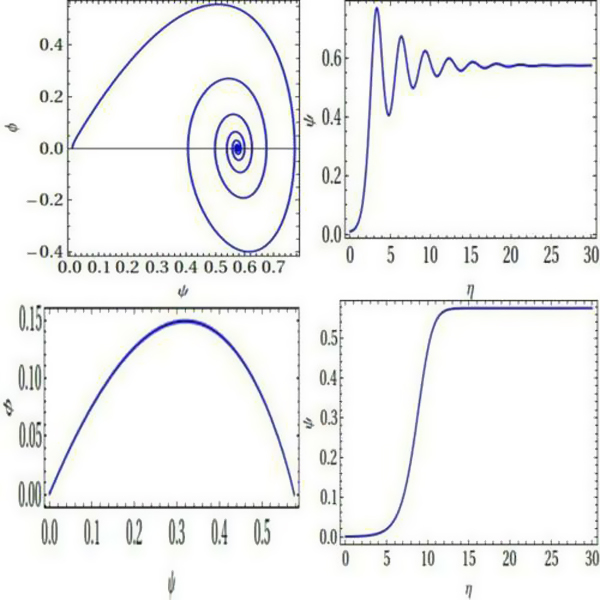