Two dimensional laser induced fluorescence (2D-LIF) extends the usual laser induced fluorescence technique by adding a second dimension, the wavelength at which excited states emit, thereby significantly enhancing the information that can be extracted. It allows overlapping absorption features, whether they arise from within the same molecule or from different molecules in a mixture, to be associated with their appropriate “parent” state and/or molecule. While the first gas phase version of the technique was published a decade ago, the technique is in its infancy, having been exploited by only a few groups to date. However, its potential in gas phase spectroscopy and dynamics is significant. In this article we provide an overview of the technique and illustrate its potential with examples, with a focus on those utilising high resolution in the dispersed fluorescence dimension. 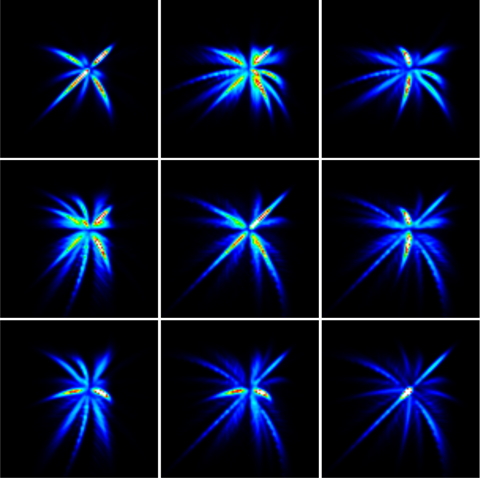