The electron correlation effects and Breit interaction as well as Quantum Electro-Dynamics (QED) effects were expected to have important contribution to the energy level and transition properties of heavy highly charged ions. The ground states [Ne]3s23p63d2 and first excited states [Ne]3s23p53d3 of W54+ ion have been studied by using Multi-Configuration Dirac-Fock method with the implementation of Grasp2K package. A restricted active space method was employed to investigate the correlation contribution from different models. The Breit interaction and QED effects were taken into account in the relativistic configuration interaction calculation with the converged wavefunction. It is found that the correlation contribution from 3s and 3p orbital have important contribution to the energy level, transition wavelength and probability of the ground and the first excited state of W54+ ion. 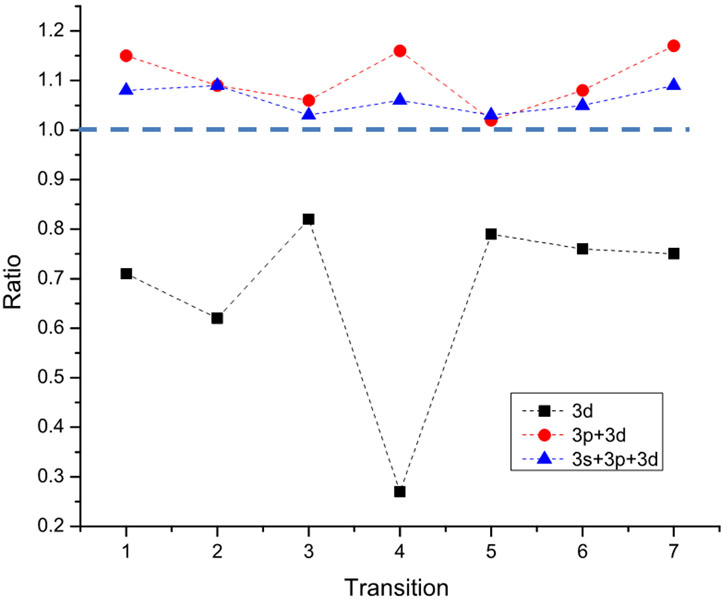