Possible effects of the so-called projectile and target coherence in the ion-atom ionizing collisions studied with COLTRIMS are examined by means of quantum scattering theory of wave packets. The projectile-coherence effects are shown to have no serious influence on the measured fully differential cross sections. It is demonstrated that in the discussed experiments the effects of the target center-of-mass wave packet might be of greater importance. 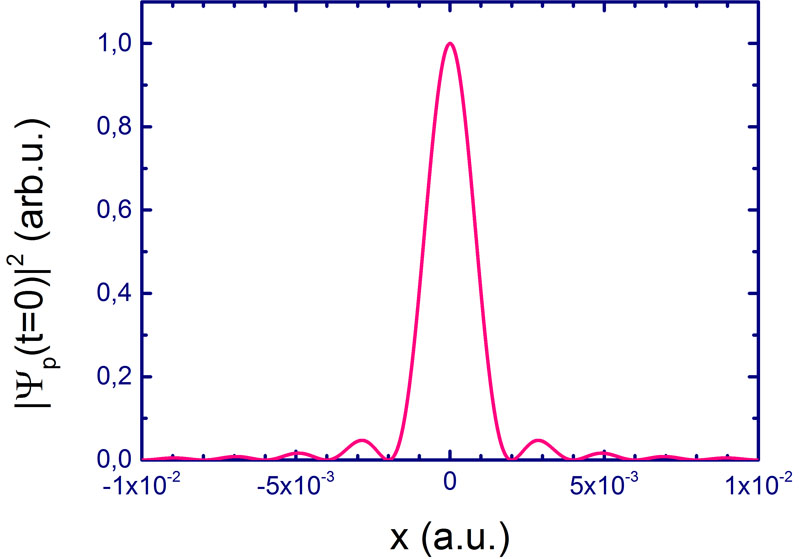