Characterization of 22 electronic states of NCl correlating to the two lowest dissociation channels are carried out using high level CASSCF/MRCI calculations with a sextuple-ζ basis set including Davidson modification, core-valence correlation correction and scalar relativistic effects. As far as we know, this radical has never been the preference of theoretical researchers and experimental investigations only concern the ground state and the two low-lying metastable states. Accurate potential energy curves, dissociation energies as well as the equilibrium constants are determined and avoided crossings between the Π symmetry are studied. Moreover, spin-orbit splitting of several states and transition probabilities and radiative lifetimes for some allowed or forbidden transitions are presented. 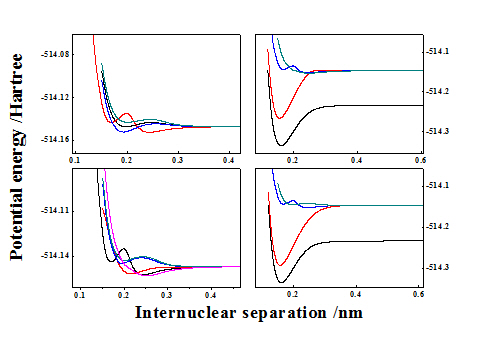