The effects of weakly coupled or classical and dense quantum plasmas environment on charge exchange and ionization processes in Na+ + Rb(5s) atom collision at keV energy range have been investigated using classical trajectory Monte Carlo (CTMC) method. The interaction of three charged particles are described by the Debye-Hückel screen potential for weakly coupled plasma, whereas exponential cosine-screened Coulomb potential have been used for dense quantum plasma environment and the effects of both conditions on the cross sections are compared. It is found that screening effects on cross sections in high Debye length condition is quite small in both plasma environments. However, enhanced screening effects on cross sections are observed in dense quantum plasmas for low Debye length condition, which becomes more effective while decreasing the Debye length. Also, we have found that our calculated results for plasma-free case are comparable with the available theoretical results. These results are analyzed in light of available theoretical data with the choice of model potentials. 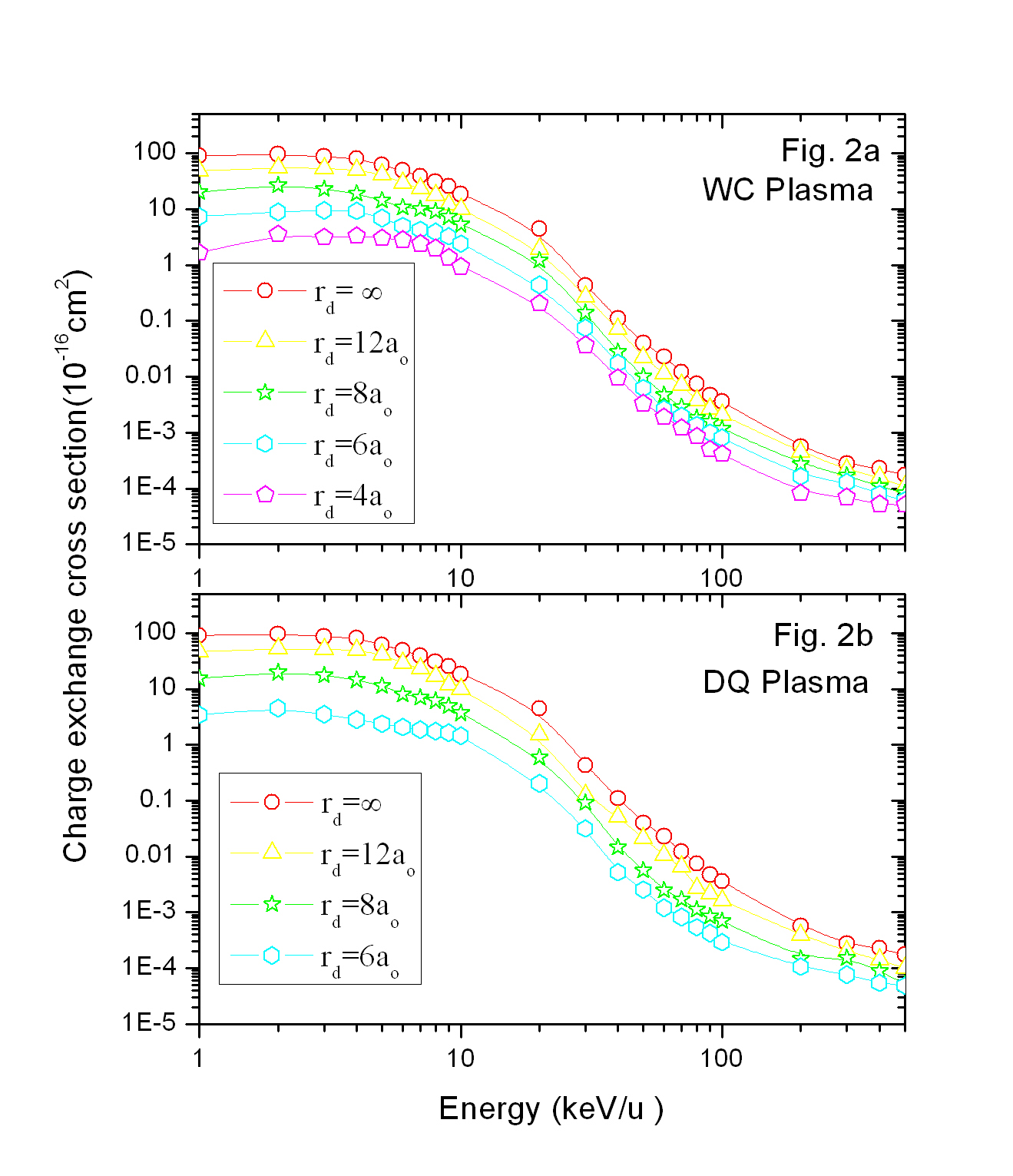