In this paper, the thermodynamic behavior of a rotating Bose-Einstein condensation with non-zero interatomic interactions has been theoretically investigated. The analysis relied on a semiclassical Hartree-Fock approximation where an integral is performed over the phase space and function of the grand canonical ensemble is derived. Subsequently, this result is used to derive several thermodynamic quantities including the condensate fraction, critical temperature, entropy and heat capacity. Thereby, we investigated the effect of the rotation rate and interactions parameter on the thermodynamic behavior. The role of finite size is discussed. Our approach can be extended to consider the rotating condensate in optical potential. 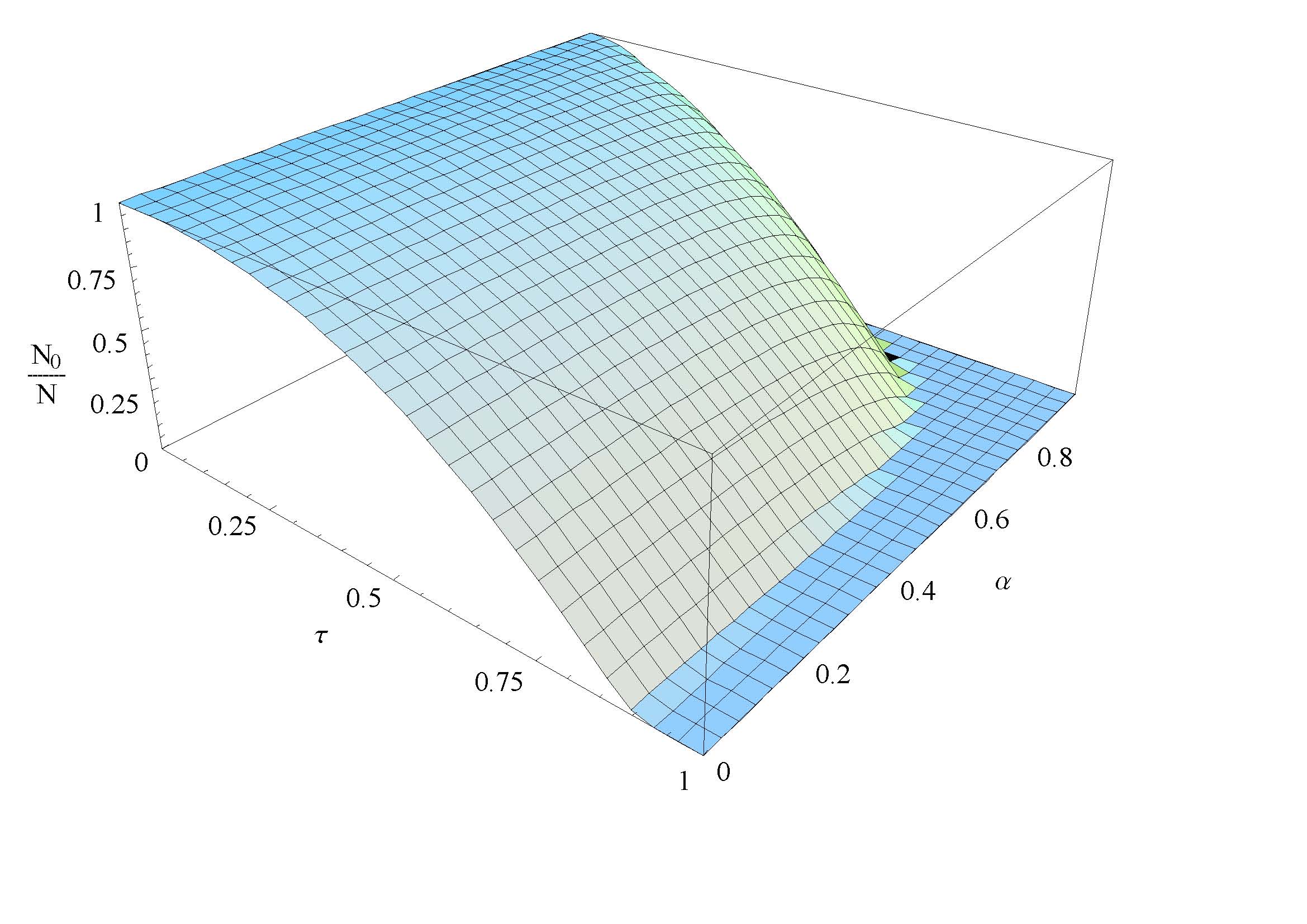