We present the results of a study of the diffusion of Rb atoms in paraffin-coated resonant vapor cells. We have modeled the Rb diffusion both in the cell and in the coating, assuming that the main loss of Rb atoms is due to the physical absorption of the atoms by the glass substrate. It is demonstrated that the equilibrium of atomic density in the cell is a monotonic function of the thickness of the paraffin coating: the density increases with an increase in the thickness of the coating. The diffusion coefficient for rubidium in paraffin thin films has been determined to be equal to 5 × 10-7 cm2/s. The results of the experiment might provide for a better understanding of the processes involved in the interaction of alkali atoms with a paraffin coating and atomic diffusion in resonant vapor cells. 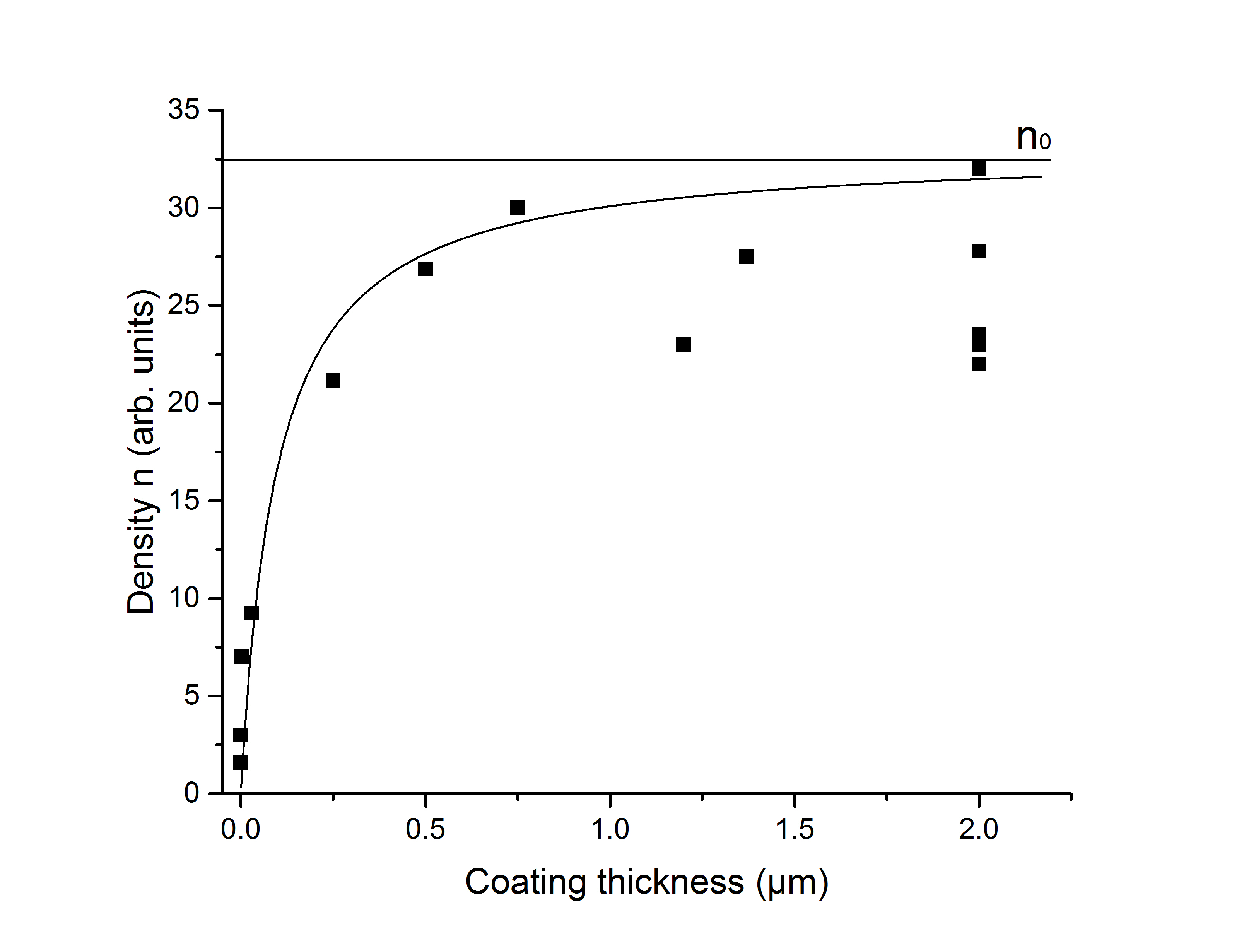