The effect of plasma environment on the atomic energy levels of He-like and Li-like Mg and Fe ions have been studied using Debye model. The equation-of-motion coupled-cluster (EOMCC) and Fock-space coupled-cluster (FSCC) formalisms in the relativistic frame work have been adopted to describe the atomic states and the energy levels of the above plasma embedded ions. Salient features of these methods have been described to account the two electron screening effects through the Debye potentials. The two-body screening potential has been derived in the multipole expansion form to evaluate the reduced matrix elements in solving the equation of motion. Using this extended model, we have also predicted that quasi-degeneracy among the energy states having same principal quantum number (n) but different angular momentum (l) is slacken, whereas fine structure splitting is unaffected with increasing plasma strength. These knowledge are useful in estimating radiative opacity, photoionization cross sections, line intensities, etc of the aforementioned astrophysical plasmas. 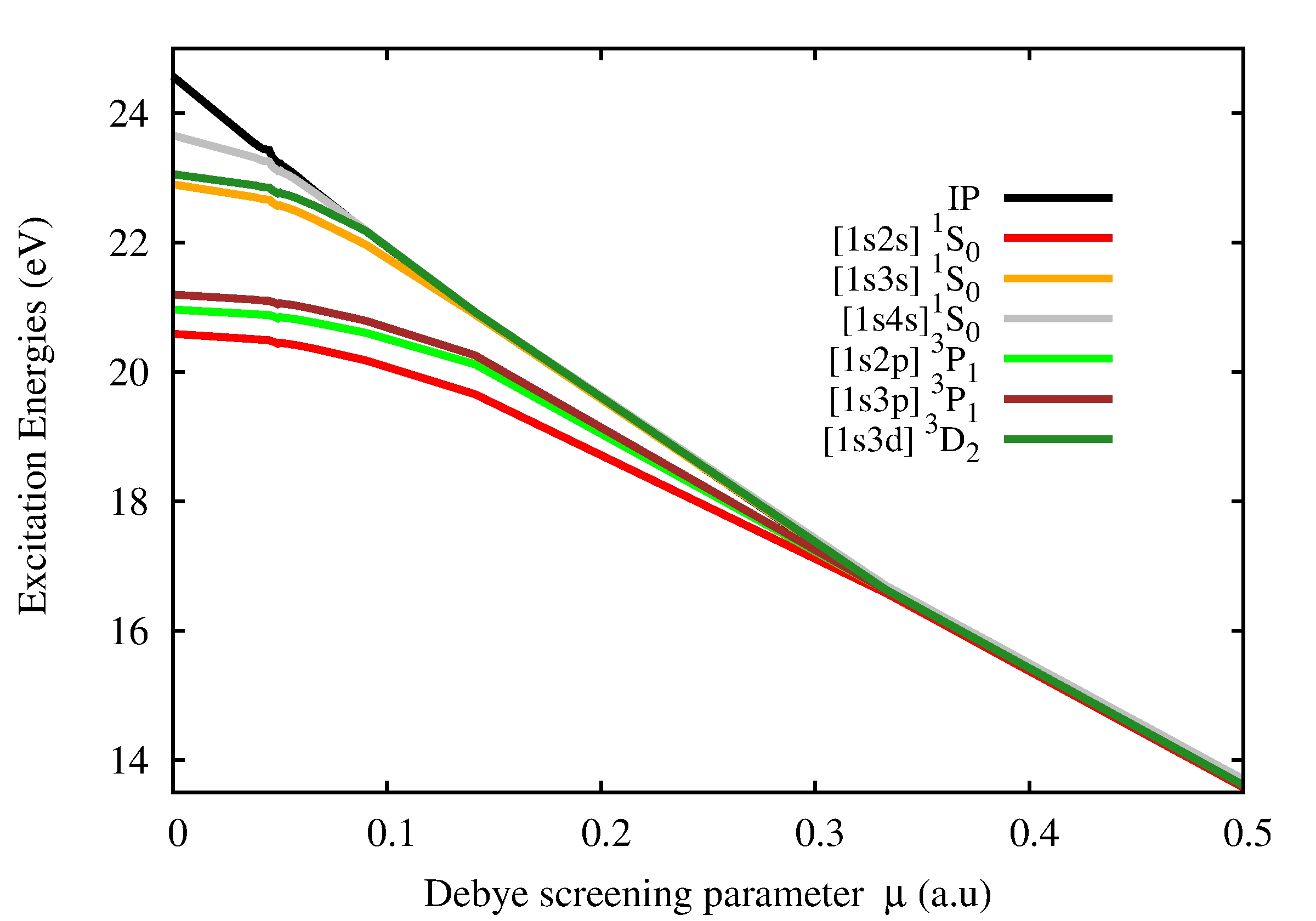