We present and numerically investigate the protocol of measuring the probability density of a rotated quadrature χ(ϕ) of a microwave mode in an arbitrary quantum state, where ϕ is a quadrature phase. The protocol is adapted to the measuring procedure used in the CQED (Cavity Quantum Electrodynamics) experiments. The method is based on measuring the integral detection probability of detection of m atoms – probes in the excited state from the set of n atoms crossing the cavity. The relation between the random variables m = m(ϕ) and χ = χ(ϕ) is identified. The protocol describes the procedure of choosing parameters, such as interaction time, and the number of atoms in series n. The method contains a single fitting parameter that is selected in the process of numerical simulation. Quality selection is determined by Kolmogorov’s test. The result of the calculation using the protocol is the convolution of the required distribution with the instrument function of the method. The parameters of the instrument function are described. Numerical simulations are performed for typical parameters of the experimental setup, showing the effectiveness of the proposed method. 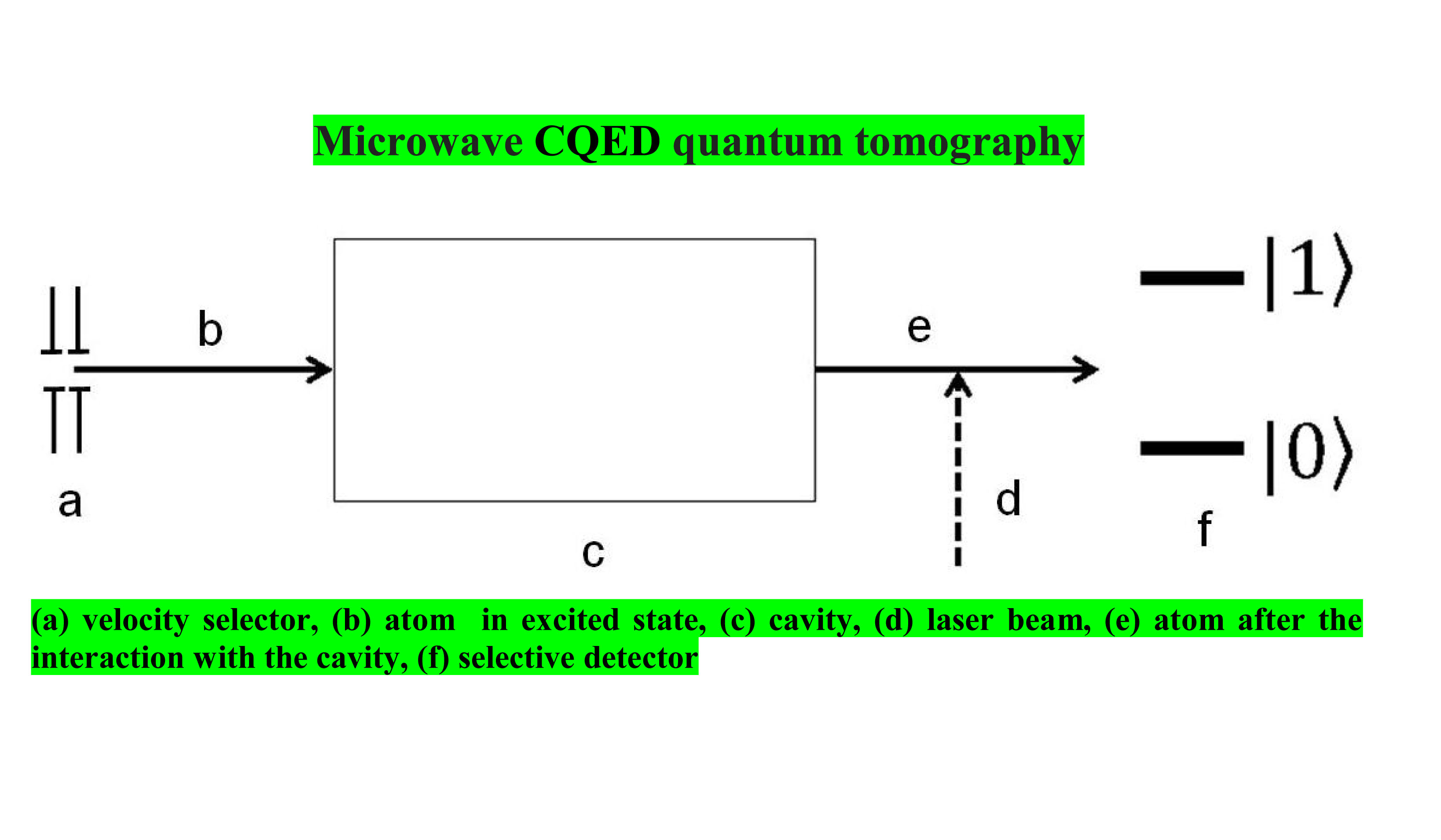