Falling of a quantum particle in an inverse square attractive potential

Evolution of a quantum particle in an inverse square potential is studied by analysis of the equation of motion for 〈r2〉. In such a way we identify the conditions of falling of a particle into the center. We demonstrate the existence of a purely quantum limit of falling, namely, a particle does not fall, when the coupling constant is smaller than a certain critical value. Also the time of falling of a particle into the center is estimated. Although there are no stationary energy levels for this potential, we show that there are quasi-stationary states which evolve with 〈r2〉 being constant in time. Our results are compared with measurements of neutral atoms falling in the electric field of a charged wire. Modifications of the experiment, which may help in observing quantum limit of falling, are proposed. 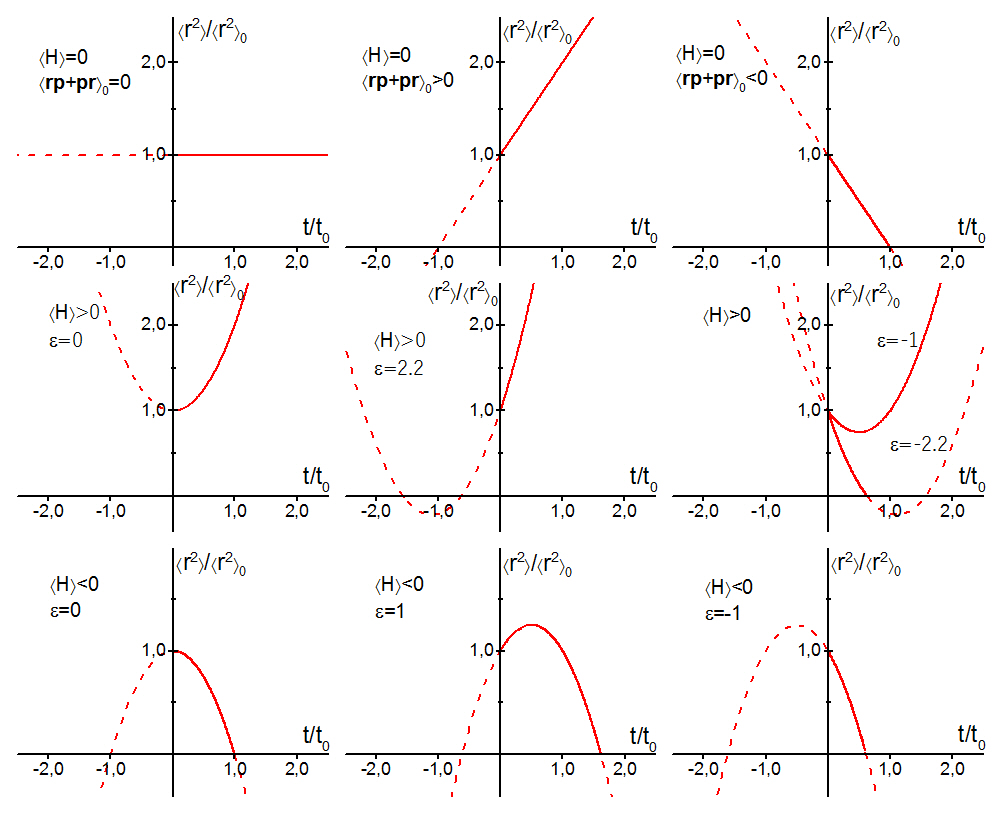