Role of the electromagnetic momentum in the spin-orbit interaction

The role played by the linear and angular momentum of the electromagnetic fields in the understanding of several aspects of quantum mechanics is discussed. A non-relativistic semi-classical model of the spin-orbit interaction, where the electromagnetic interaction energy U is calculated in the frame of the nucleus, is presented. Taking into account the electron hidden momentum Ph = c-1μ × E, the spin-orbit energy splitting turns out to be Δℰso = (1 / 2)U, the factor 1 / 2 emerging directly by requiring that the energy variation be a minimum. After quantization, the radius of the orbit is found to be spin-dependent, anticipating a feature of the Dirac equation. Finally, a test of the hidden momentum Ph, which may corroborate the approaches based on the hidden momentum and related interpretations of electrodynamics, is proposed and shown to be viable with present technology. 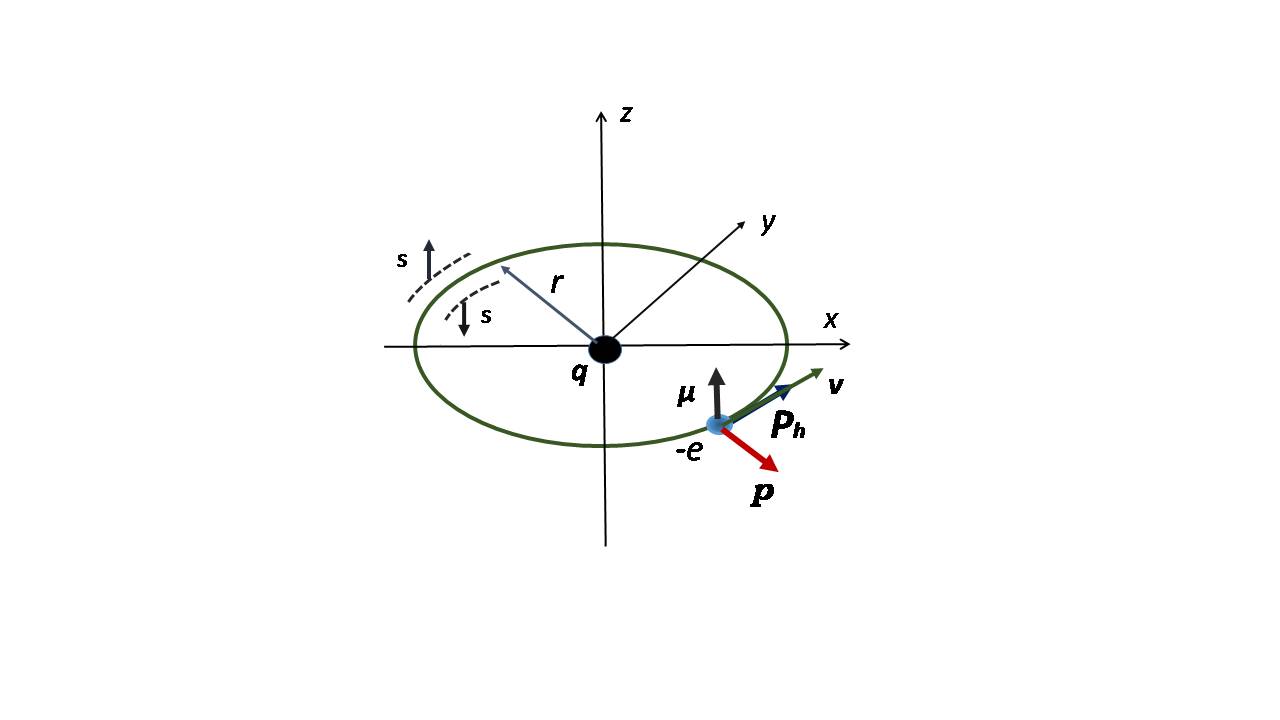