We demonstrate that quantum fluctuations can cause, under certain conditions, the dynamical instability of pure states that can result in their evolution into mixed states. It is shown that the degree and type of such an instability are controlled by the environment-induced anti-Hermitian terms in Hamiltonians. Using the quantum-statistical approach for non-Hermitian Hamiltonians and related non-linear master equation, we derive the equations that are necessary to study the stability properties of any model described by a non-Hermitian Hamiltonian. It turns out that the instability of pure states is not preassigned in the evolution equation but arises as the emergent phenomenon in its solutions. In order to illustrate the general formalism and different types of instability that may occur, we perform the local stability analysis of some exactly solvable two-state models, which are being used in the theories of open quantum-optical and spin systems. 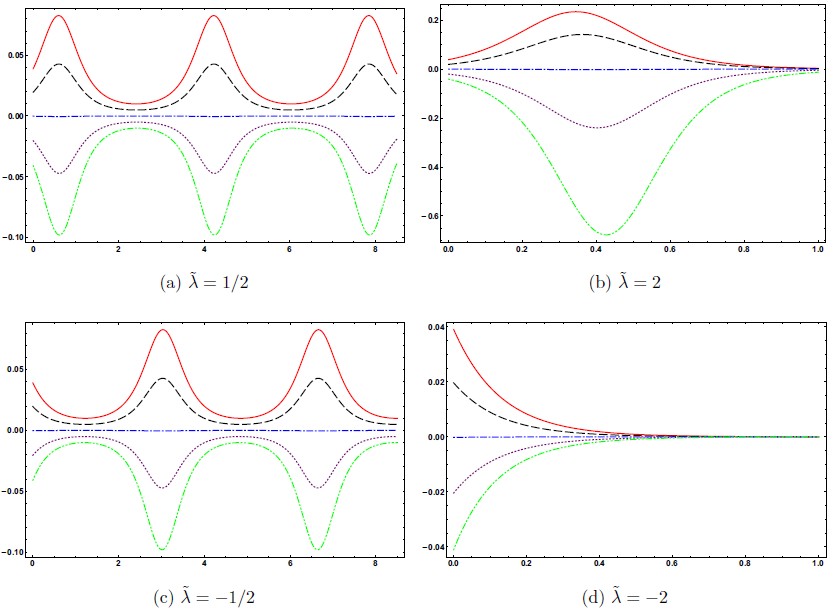