The nonlinear thermal balance equation for classical plasma in a toroidal geometry is analytically and numerically investigated including ICRH power. The determination of the equilibrium temperature and the analysis of the stability of the solution are performed by solving the energy balance equation that includes the transport relations obtained by the classical kinetic theory. An estimation of the confinement time is also provided. We show that the ICRH heating in the IGNITOR experiment, among other applications, is expected to be used to trigger the thermonuclear instability. Here a scenario is considered where IGNITOR is led to operate in a slightly sub-critical regime by adding a small fraction of 3He to the nominal 50%-50% deuterium-tritium mixture. The difference between power lost and alpha heating is compensated by additional ICRH heating, which should be able to increase the global plasma temperature via collisions between 3He minority and the background D-T ions. 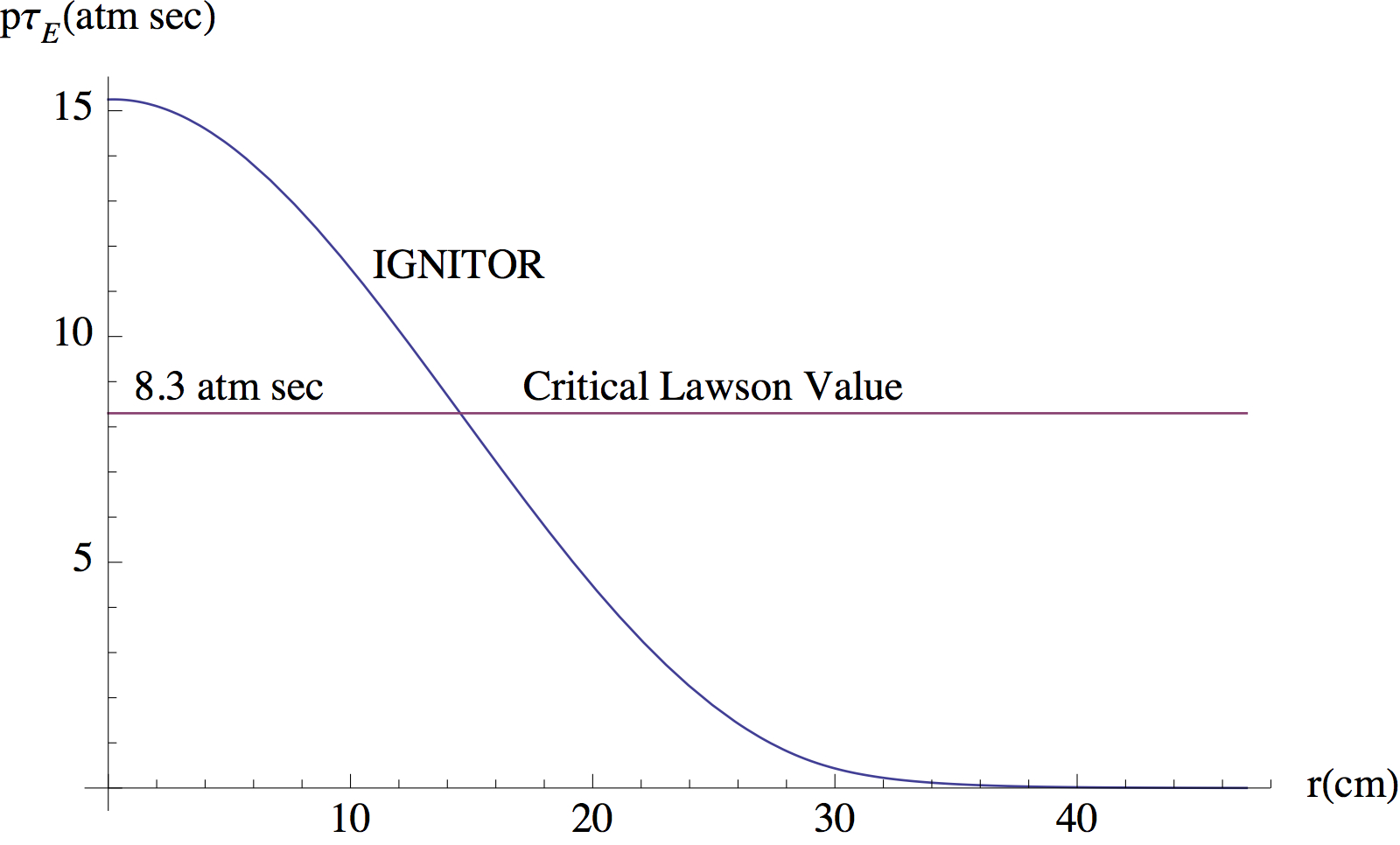