Photoexcitation and ionization of hydrogen atom confined in Debye environment

The dynamics of a hydrogen atom confined in an impenetrable spherical box and under the effect of Debye screening, in the presence of intense short laser pulses of few femtosecond (fs) is studied in detail. The energy spectra and wave functions have been calculated using Bernstein polynomial (B-polynomial) method. Variation of transition probabilities for various transitions due to changes in Debye screening length, confinement radius as well as the parameters characterizing applied laser pulse is studied and explained. 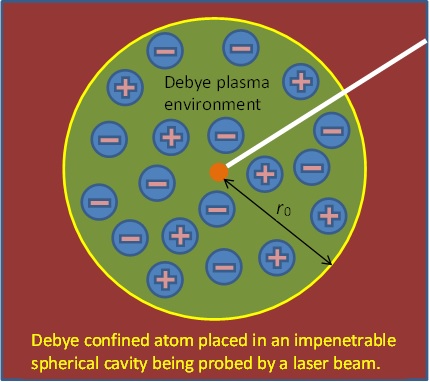