In the present paper, we have studied the effect of light absorption on relativistic self-focusing of Gaussian laser beam propagating through plasma. We have obtained the differential equation for beam width parameter by using parabolic equation approach under the usual WKB and paraxial approximations. The effect of light absorption on the behavior of beam-width parameter, normalized intensity and plasma dielectric function is presented graphically and discussed. It shows that absorption play an important role in weakening the relativistic self-focusing of laser beam during propagation in plasma and gives reasonably interesting results. 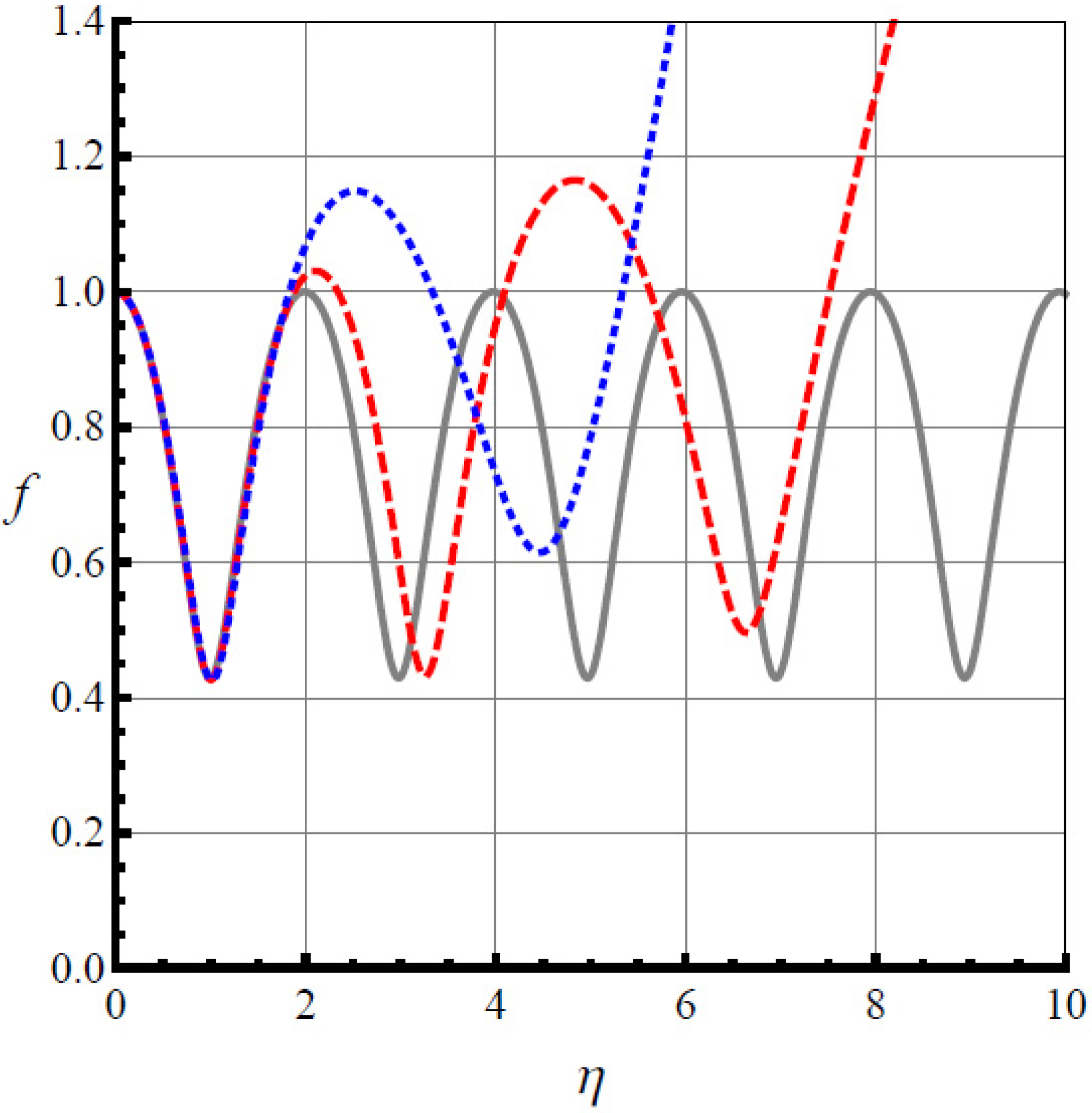