Triple-photon generation (TPG) is based on a third-order nonlinear optical interaction, which is the most direct way to produce pure quantum three-photon states. These states can exhibit three-body quantum correlations, and their statistics cannot be reproduced by any Gaussian statistics of coherent sources or optical parametric twin-photon generator, making them potentially useful for quantum information processing tasks such as quantum state distillation, quantum error-correction and universal quantum computing. Furthermore, the generation of entangled photon pairs heralded by the detection of a third photon can be used in advanced quantum communication protocols. We made the first experimental demonstration of TPG in 2004 using a bi-stimulation scheme in a bulk KTP crystal, followed by the quantum theory. The new challenges are now to achieve a spontaneous TPG and the corresponding quantum experiments and protocols using oriented ridge KTP waveguides, which ensures both birefringence phase-matching and light confinement. The waveguides are cut by a precision dicing saw. We recently performed their characterization using third-harmonic generation measurements, which showed their good quality. A rate of about 5 triplets per second is expected when pumping a 5-cm-long waveguide with a 5-W 532 nm beam in the CW regime. Such a spontaneous TPG exhibits low rate of triple photons, which makes the certification of quantum features hard. In this article, we review our theoretical and experimental work on TPG and the associated quantum modeling. We also develop theoretical tools for the certification of quantum features of spontaneous triple-photon states.

© The Author(s), under exclusive licence to EDP Sciences, SIF and Springer-Verlag GmbH Germany, part of Springer Nature 2022. Springer Nature or its licensor holds exclusive rights to this article under a publishing agreement with the author(s) or other rightsholder(s); author self-archiving of the accepted manuscript version of this article is solely governed by the terms of such publishing agreement and applicable law. 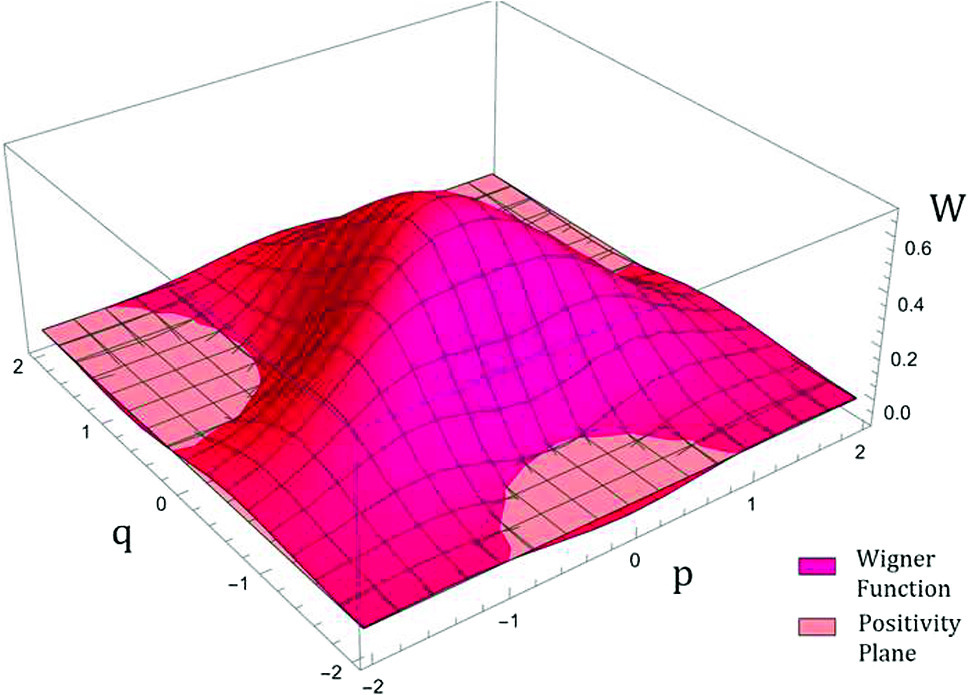