Beta decay in hydrogen-like atoms is studied under the influence of a linearly polarized laser field. The oscillating electronic cloud under an intense laser field produces a time-varying field around the nucleus. The interaction of this electric field with the nucleus of the hydrogenic system is studied in terms of interaction between the electronic and nuclear charge densities. The nuclear transition matrix for beta decay is calculated by considering the interaction Hamiltonian, and the variations in the decay constant are analyzed. 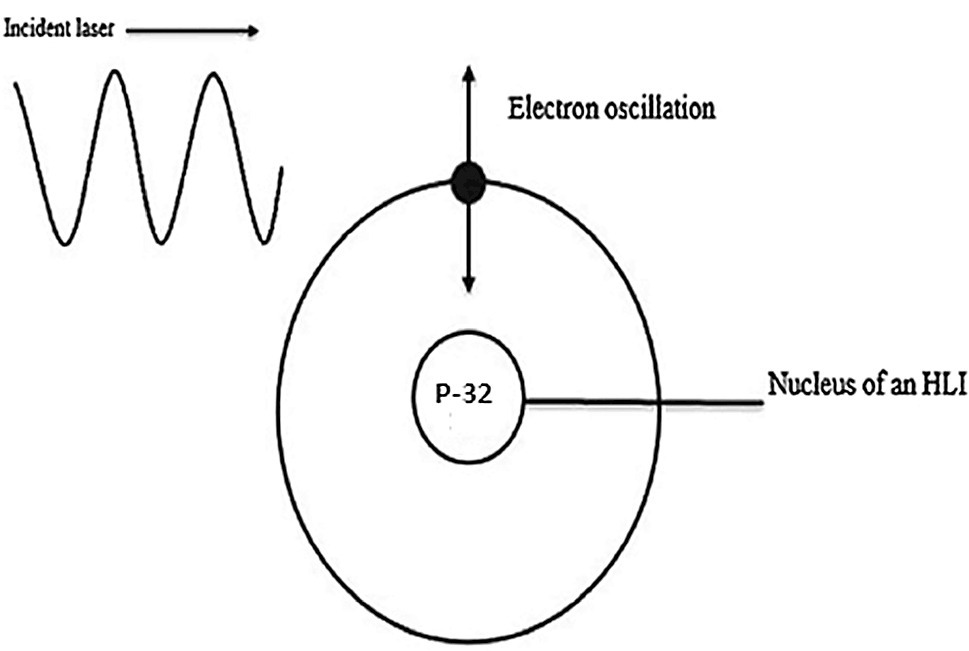