Polarization in the production of the antihydrogen ion★

We provide estimates of both the cross section and rate coefficient for the radiative attachment of a second positron to create the H̅+ ion, H̅(1s)+e+→H̅+(1s2 1Se)+ℏω, for which the polarization of the initial state H̅(1s) is taken into account. We show how to analytically integrate the resulting six-dimensional, three-body integrals for wave functions composed of explicitly correlated exponentials, a result that may be extended to Hylleraas wave functions. We extend Bhatia’s polarization results for the equivalent matter problem down to the low temperatures required for the Gravitational Behaviour of Antihydrogen at Rest (GBAR) experiment at CERN. The two-electron polarization cross-term is of intrinsic interest because it has every appearance of being singular at the origin, but non-singular when integrated numerically. We show that conventional approaches lead to a final integral with two singular terms that may be made to cancel in lowest order. However, higher-order terms in such approaches defy analytical integration. We use an integro-differential transform based on Gaussian transforms to bypass this blockage to yield a fully analytic result. Even in this method, one avoids the singular form only by integrating out the radial integrals before solving the second Gaussian integral. 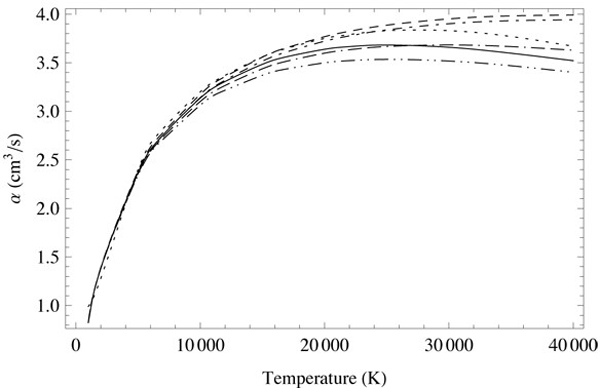