Quantum discord plays a pragmatic role in analyzing nonclassical feature of quantum correlations beyond entanglement. It is used in several information processing protocols which lacks sufficient amount of entanglement to be used as a resource. We have provided with an analytical method of detecting quantum discord of an arbitrary two qubit state. We have formulated a set of necessary and sufficient conditions for any two qubit state to be a both-way non-zero quantum discord state. As quantum discord is asymmetric in nature, we have framed the set of if and only if conditions for a two qubit state to be classical-quantum as well for it to be quantum-classical. Interestingly, not only correlation tensor but also local Bloch vector (corresponding to the classical party) plays a role for detecting the state to be a positive discord state. 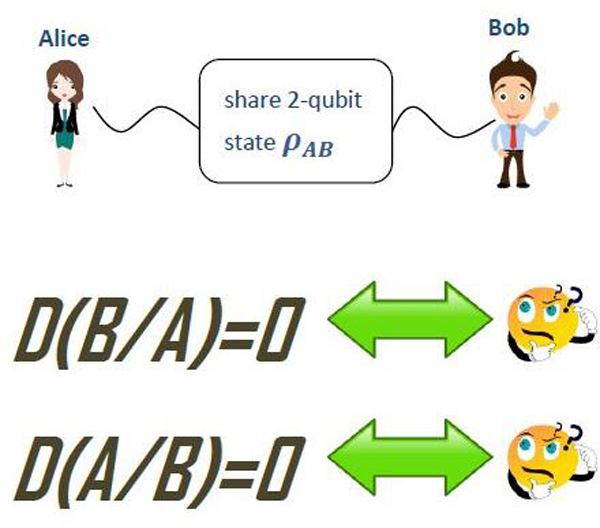