Saturation of Raman scattering of laser pulses in plasma, which is expected for hohlraum targets in ICF, is investigated. Trapping and Langmuir decay instability are two major candidates for saturation of Raman scattering in nonlinear regime. Coupled equations of plasma and scattered waves are derived and solved analytically in nonlinear regime where the effect of Landau damping and nonlinear frequency shift is considered. The solution leads to derivation of scattered waves growth and their reflectivity. Plots of reflectivity of scattered waves under various laser beam and plasma conditions are presented. The effects of plasma temperature and its density, as well as, laser frequency, its intensity and pulse duration on reflectivity are discussed. 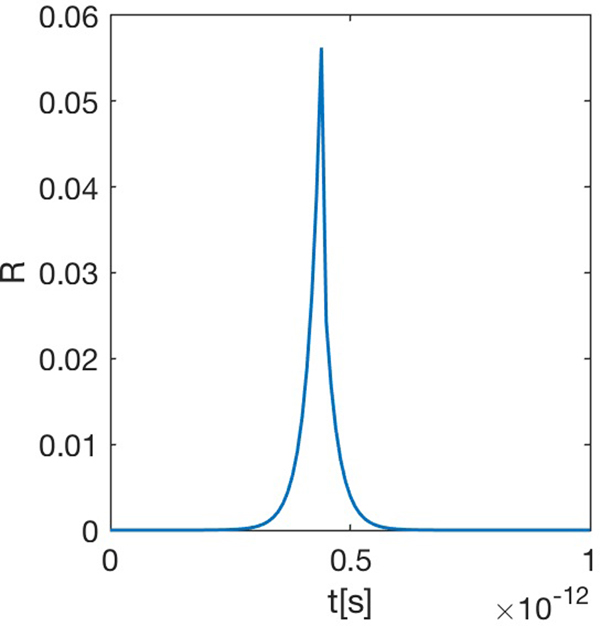