Quantum correlations described by quantum discord and one-way quantum deficit can contain ordinary regions with constant (i.e., universal) optimal measurement angle 0 or π/2 with respect to the z-axis and regions with a variable (state-dependent) angle of the optimal measurement. The latter regions which are absent in the Bell-diagonal states are very tiny for the quantum discord and cannot be observed experimentally due to various imperfections on the preparation and measurement steps of the experiment. On the contrary, for the one-way quantum deficit we succeeded in getting the special two-qubit X states which seem to allow one to reach all regions of quantum correlation exploiting available quantum optical techniques. These states give possibility to deep investigation of quantum correlations and related optimization problems at new region and it’s boundaries. In the paper, explicit theoretical calculations applicable to one-way deficit are reported, together with the design of the experimental setup for generating such selected family of states; moreover, there are presented numerical simulations showing that the most inaccessible region with the intermediate optimal measurement angle may be resolved experimentally. 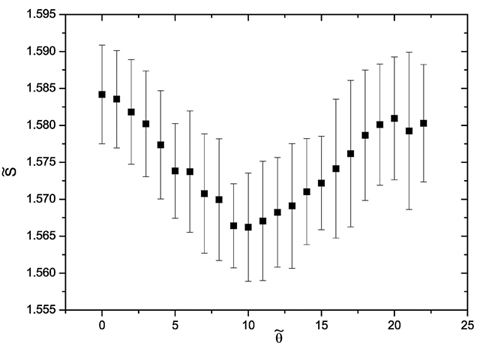