The interaction of electromagnetic wave with nonhomogeneous quantum over dense plasma

The effect of plasma density on the propagation, amplification, and absorption of the electromagnetic wave through the plasma is significant, in terms of the interaction between electromagnetic wave and plasma. When plasma is homogeneous, its density impacts this interaction. In this study, heterogeneous quantum over-dense plasma was subjected to the electromagnetic field, to investigate the propagation wave and rate of penetration wave in over-dense regions under these conditions. The profile of heterogeneous density was significant. Therefore, this system was examined for a linear and Gaussian profile of density. Moreover, the quantum effect on the amplification and penetration of the wave in the inhomogeneous plasma was researched. 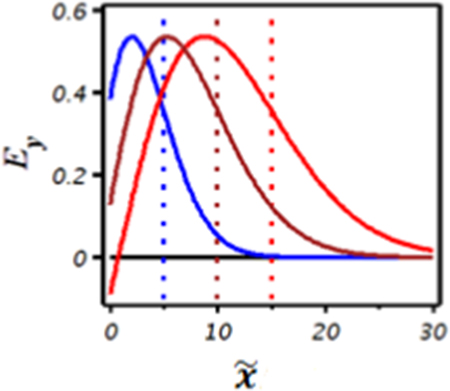