We review recent progress in theory and simulation of strongly correlated classical plasmas, in general, and dusty plasmas, in particular. Using the one-component plasma (OCP) as a model, the structural properties of extended and finite correlated systems are analyzed and criteria for disordering transitions are introduced. These are based on the pair and three-particle distribution functions and the associated reduced entropies and heat capacities. These quantities are computed from the particle positions alone and are, thus, directly accessible in experiments. Further, these quantities are applied to confined systems where disordering proceeds via a sequence of phase transitions which have to be clearly distinguished. In the second part of this review, the transport properties of strongly correlated plasmas in equilibrium are considered, particularly under the influence of an external magnetic field. Examples given are for the diffusion, heat conduction and viscosity. Here, the influence on both fundamental transport coefficients and on particle-resolved dynamical effects is considered. Finally, we give a brief discussion of spin and quantum effects and how they influence the structural and dynamical properties of correlated systems. 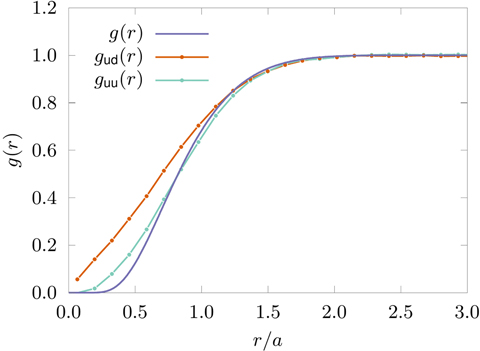