The potential energy interaction, the spectroscopic properties and dipole functions of the RbHe van der Waals dimer have been investigated. We used a one-electron pseudopotential approach and large Gaussian basis sets to represent the two atoms Rb and He. The Rb+ core and the electron-He interactions were replaced by semi-local pseudopotentials and a core-core interaction is included. Therefore, the number of active electrons of RbHe is reduced to only one electron. Consequently, the potential energy curves and dipole moments for many electronic states dissociating into Rb(5s,5p,4d,6s,6p,5d,7s)+He are performed at the SCF level. In addition, the spin-orbit coupling is included in the calculation. The Rb+He interaction, in its ground state, is taken from accurate CCSD (T) calculations and fitted to an analytical expression for a better description of the potential in all internuclear ranges. The spectroscopic properties of the RbHe electronic states are extracted. The comparison of these constants has shown a very good agreement for the ground state as well as for the lower excited states when compared with existing theoretical and experimental studies. 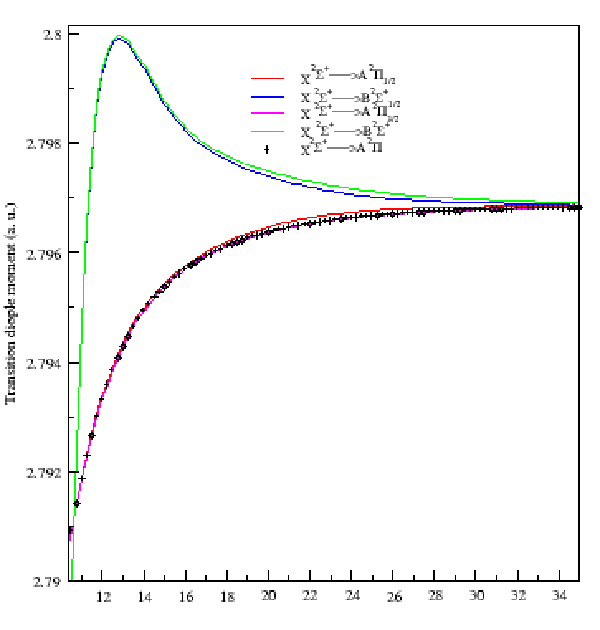