In this paper, we investigate preservation of quantum coherence of a single-qubit interacting with a zero-temperature reservoir through the addition of non-interacting qubits in the reservoir. Moreover, we extend this scheme to preserve quantum entanglement between two and three distant qubits, each of which interacts with a dissipative reservoir independently. At the limit t → ∞, we obtained analytical expressions for the coherence measure and the concurrence of two and three qubits in terms of the number of additional qubits. It is observed that, by increasing the number of additional qubits in each reservoir, the initial coherence and the respective entanglements are completely protected in both Markovian and non-Markovian regimes. Interestingly, the protection of entanglements occurs even under the individually different behaviors of the reservoirs. 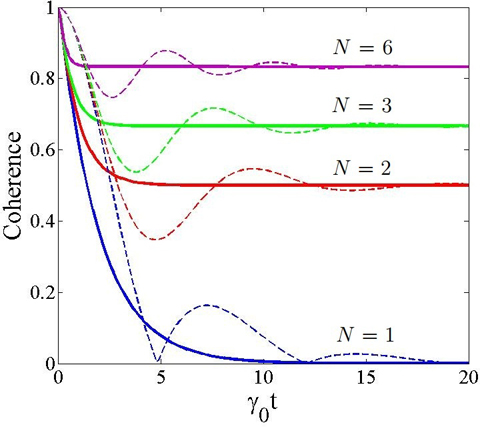