The velocity distribution function and transport coefficients for charged particles in weakly ionized plasmas are calculated via a multi-term solution of Boltzmann’s equation and benchmarked using a Monte-Carlo simulation. A unified framework for the solution of the original full Boltzmann’s equation is presented which is valid for ions and electrons, avoiding any recourse to approximate forms of the collision operator in various limiting mass ratio cases. This direct method using Lebedev quadratures over the velocity and scattering angles avoids the need to represent the ion mass dependence in the collision operator through an expansion in terms of the charged particle to neutral mass ratio. For the two-temperature Burnett function method considered in this study, this amounts to avoiding the need for the complex Talmi-transformation methods and associated mass-ratio expansions. More generally, we highlight the deficiencies in the two-temperature Burnett function method for heavy ions at high electric fields to calculate the ion velocity distribution function, even though the transport coefficients have converged. 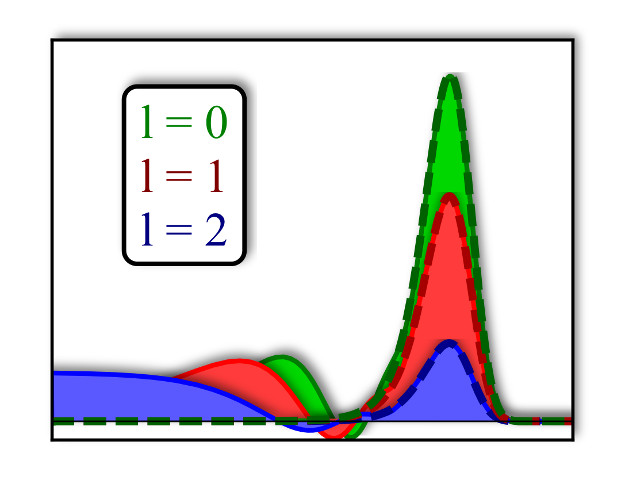