A bifurcation analysis for the Lugiato-Lefever equation*

The Lugiato-Lefever equation is a cubic nonlinear Schrödinger equation, including damping, detuning and driving, which arises as a model in nonlinear optics. We study the existence of stationary waves which are found as solutions of a four-dimensional reversible dynamical system in which the evolutionary variable is the space variable. Relying upon tools from bifurcation theory and normal forms theory, we discuss the codimension 1 bifurcations. We prove the existence of various types of steady solutions, including spatially localized, periodic, or quasi-periodic solutions. 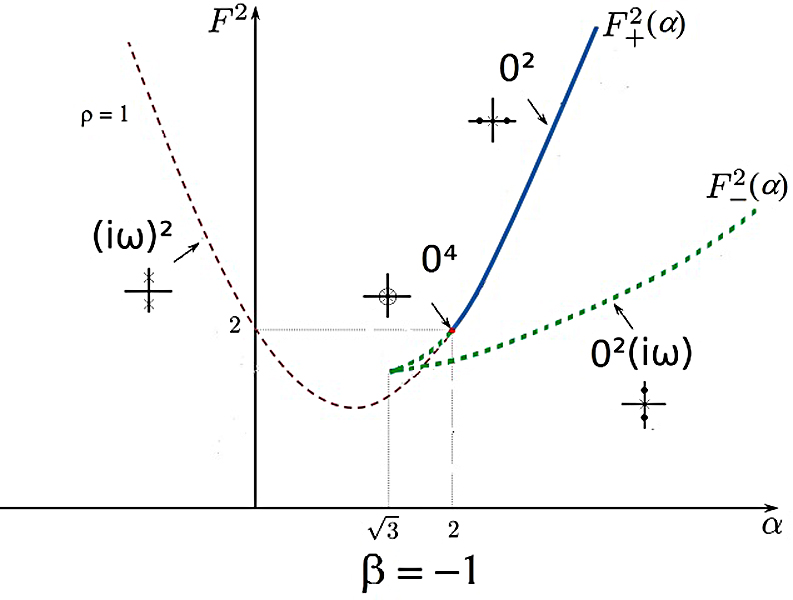