The fluctuations and oscillations observed in turbulent plasmas may affect the line shapes emitted by atoms and ions. We investigate several plasma conditions for which a spectroscopic signature of plasma turbulence can be observed. Starting from the simple model of microturbulence for Doppler profile, we examine how information on turbulent fluctuations is obtained in astrophysics and magnetic fusion plasmas. We recall the potential of a formalism which expresses the measured line shape in function of the probability density function of the fluctuating plasma parameters. New calculations of hydrogen dipole autocorrelation functions and line shapes are presented for plasmas affected by strong Langmuir turbulence and nonlinear wave collapse. We propose a model using a sequence of envelope solitons for the electric field created by the wave packets and felt by the emitters, and show that the line shape may be dominated by the effect of strong Langmuir turbulence. 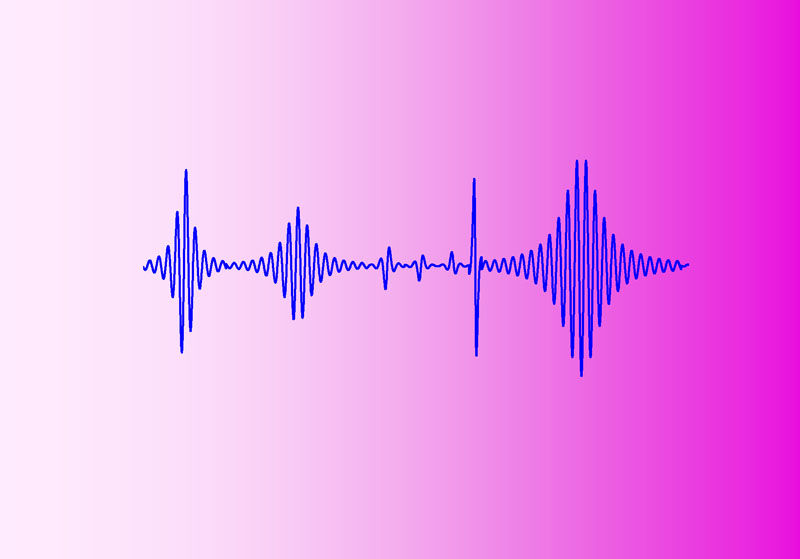