In this paper, a sheath model has been developed to investigate the characteristics of a magnetised dusty plasma sheath in the presence of a q-nonextensive distribution of electrons. For this, we have established a one-dimensional fluid model. The electrons are considered following the q-nonextensive distribution (i.e. the deflection of the electrons for their Maxwell-Boltzmann distribution); however the ions and dust grains are described by fluid equations. According to multi-fluid equations and some dimensionless variables, the dimensionless equations are obtained and solved numerically. The effect of the nonextensivity q-parameter on the plasma sheath parameters is examined. A significant change is observed in the quantities characterising the sheath when the electrons evolve far away from their thermodynamic equilibrium Maxwellian (q = 1) assumption. 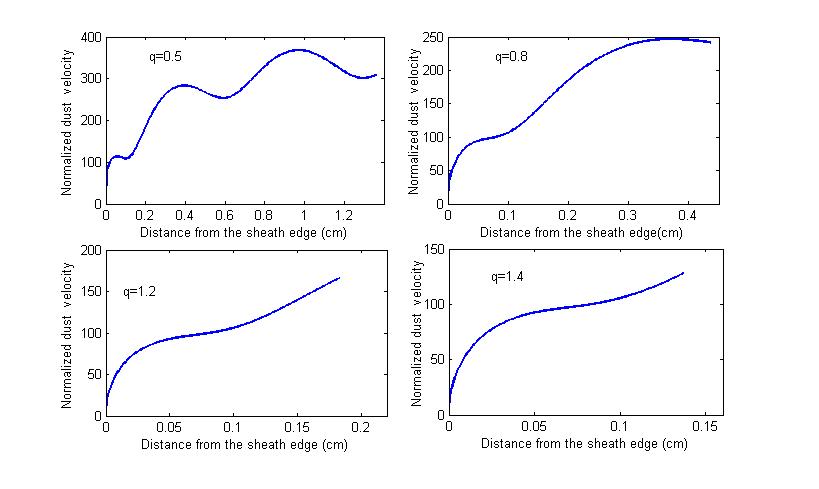