The analysis of non-neutral plasmas using fluid models in general implies on the resolutions of coupled differential equations, in particular the so-called rigid-rotor plasma equilibrium involves the solution of the Poisson-Ampère and moment equations. The present work shows an analytical solution for this model at a relativistic cold adiabatic plasma approximation considering a two species plasma where electric field gives an important contribution for the plasma confinement. According to the present study the most important plasma parameters responsible for confinement are the particles angular velocities, as expected, and mass ratio between the species. 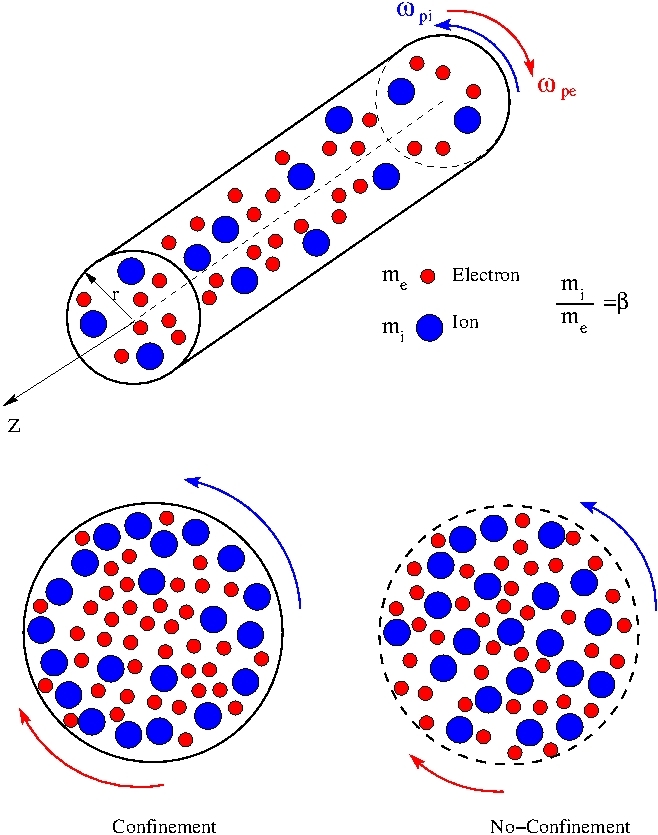