By representing the evolution of a quantum state with the trajectories of the stars on a Bloch sphere, the Majorana’s stellar representation provides an intuitive way to understand quantum motion in a high dimensional projective Hilbert space. In this work we show that the Majorana’s representation offers a very interesting and intuitive way to understand the nonlinear Landau-Zener tunneling. In particular, the breakdown of adiabaticity in this tunneling phenomenon can be understood as some of the stars never reaching the south pole. We also establish a connection between the Majorana stars in the second quantized model and the single star in the mean field model by using the reduced density matrix. 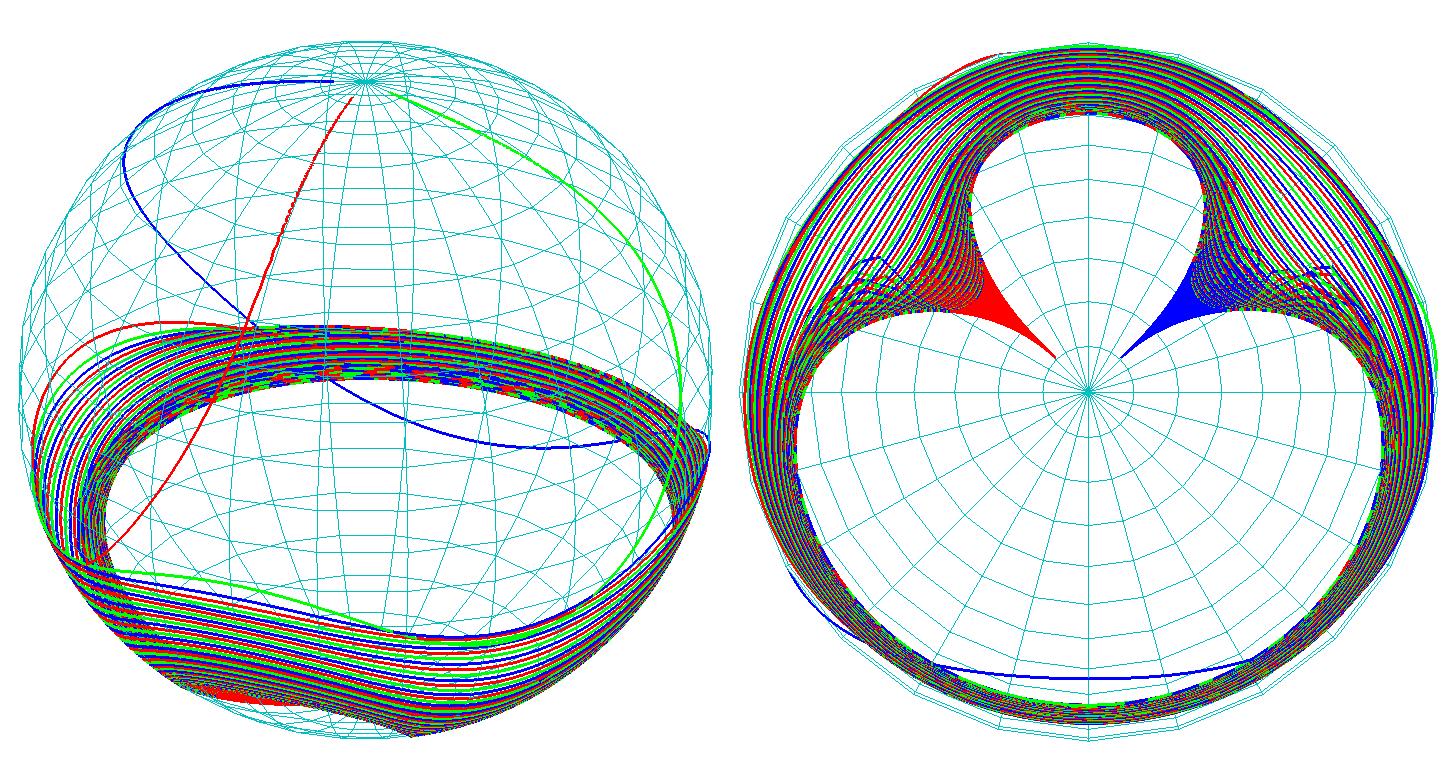