We study the dispersion mechanism (Lieb-mode excitation) of both single and two-component Bose-Einstein condensates, subject to an external trap in a mean-field approach, where the second quantized Lieb-mode is realized as grey soliton. Through the coupling between the centre of mass motion (Kohn mode) and the soliton’s momenta arising from the kinematic chirp, induced by time modulated trap, we realize the exotic negative mass regime of the solitonic excitation. We show that the expulsive parabolic trap significantly modifies the energy-momentum dispersion in the low momenta regime, where these modes can be clearly identified, opening up the possibility to observe the Lieb-mode excitation. In case of two-component, we demonstrate the controlled formation of a bound state, in presence of an expulsive harmonic trap, through the shape compatibility of grey and bright solitons. Possible application of such a bound state to information storage and retrieval is pointed out. 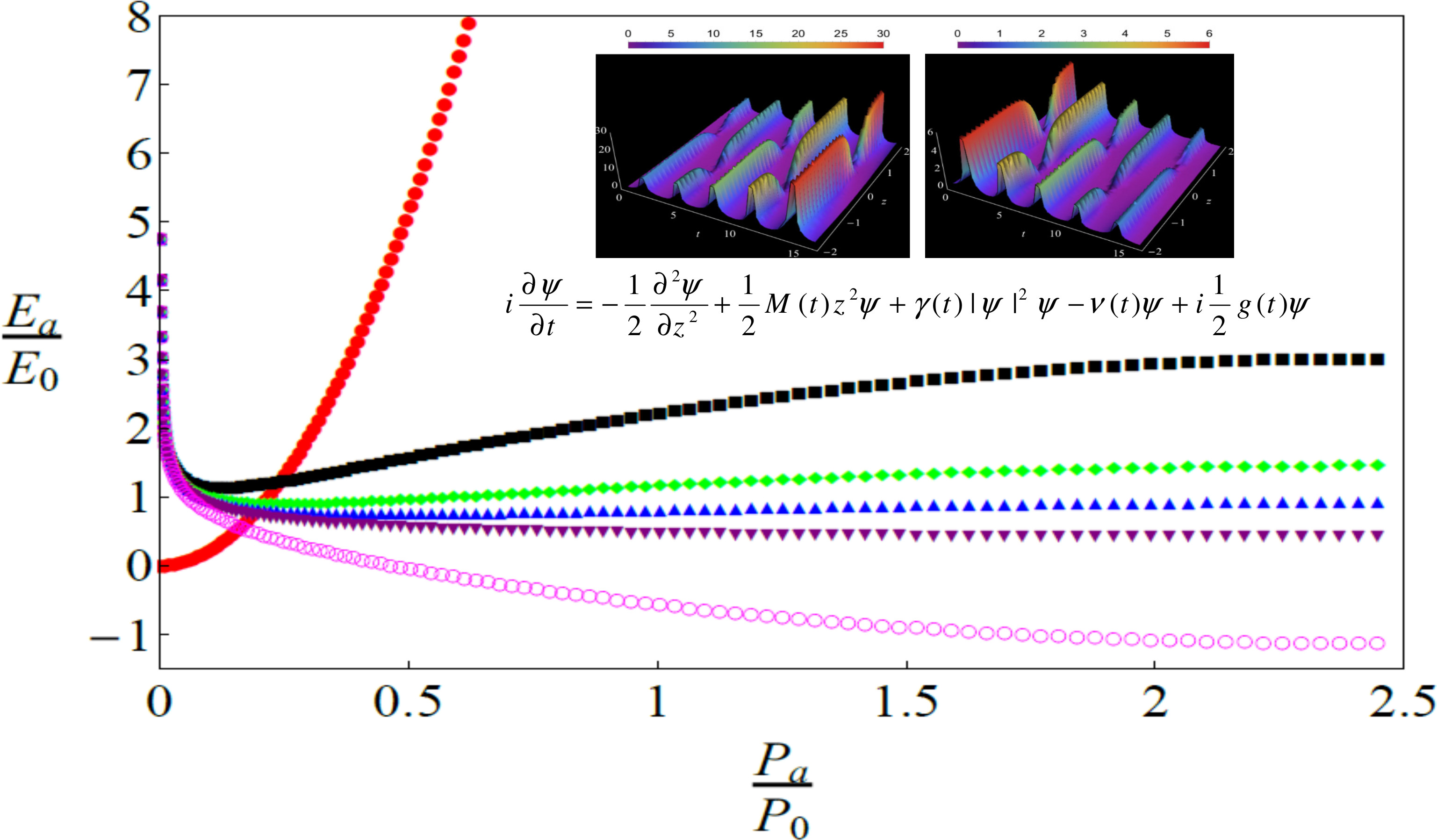