On the fundamental role of dynamics in quantum physics

Quantum theory expresses the observable relations between physical properties in terms of probabilities that depend on the specific context described by the “state” of a system. However, the laws of physics that emerge at the macroscopic level are fully deterministic. Here, it is shown that the relation between quantum statistics and deterministic dynamics can be explained in terms of ergodic averages over complex valued probabilities, where the fundamental causality of motion is expressed by an action that appears as the phase of the complex probability multiplied with the fundamental constant ħ. Importantly, classical physics emerges as an approximation of this more fundamental theory of motion, indicating that the assumption of a classical reality described by differential geometry is merely an artefact of an extrapolation from the observation of macroscopic dynamics to a fictitious level of precision that does not exist within our actual experience of the world around us. It is therefore possible to completely replace the classical concepts of trajectories with the more fundamental concept of action phase probabilities as a universally valid description of the deterministic causality of motion that is observed in the physical world. 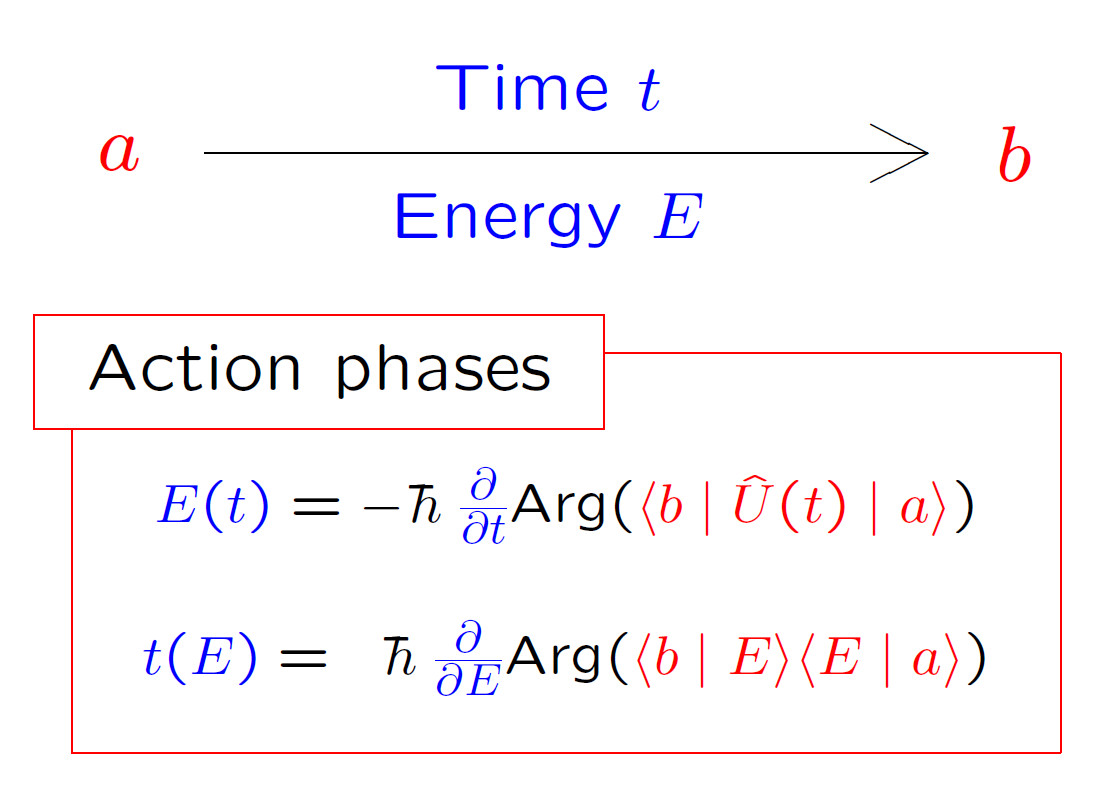