Due to its multifunctional structure, cysteine is becoming an ideal model molecule for investigating the complex interactions of proteins with metallic surfaces such as gold nanoparticles. We report herein the results of low-energy electron induced degradation of L-cysteine films, chemisorbed on a gold substrate via the thiol group or physisorbed into a clean gold surface. The data were recorded under ultra-high vacuum conditions at room temperature. Anion yields desorbed from these films by the impact of 0.5 to 19 eV electrons provide clear evidence of the efficient decomposition of this amino acid via dissociative electron attachment (i.e., from dissociation of intermediate transient anions located between 5 and 14 eV). The peaks in the desorbed-anion yield functions, associated with DEA, are superimposed on a continuously rising signal attributed to dipolar dissociation. Similar to the results previously observed from physisorbed films, light anionic species, with masses lower than 35 amu, have been detected. In addition, we measured for first time fragments at 14 amu (CH2-) and 15 amu (CH3-) desorbing from physisorbed films, as well as heavier fragments of mass 45 and 46 amu desorbing from chemisorbed films. 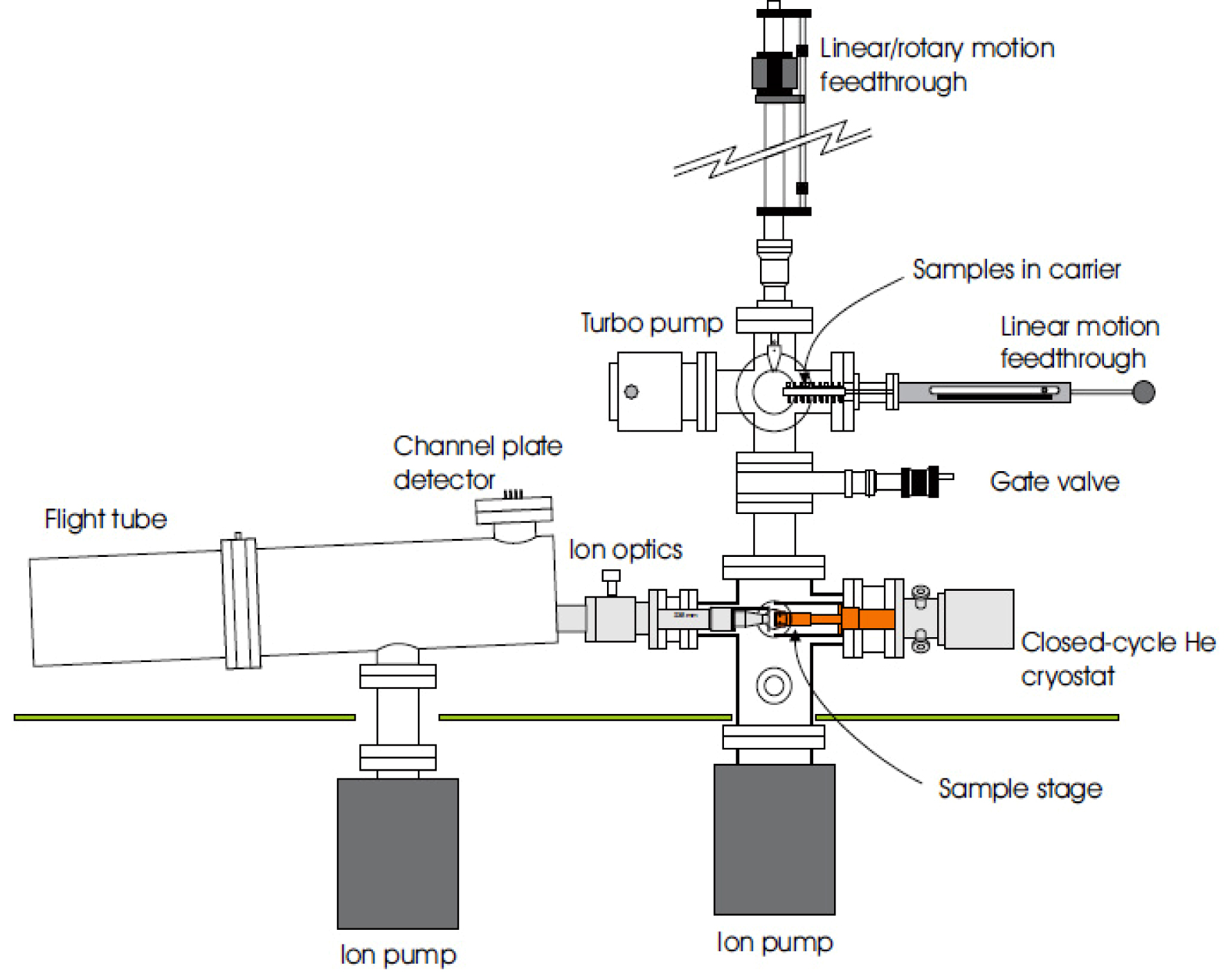