We study the existence and stability of multihump solitons in two-dimensional (2D) parity-time (PT)-symmetric periodic potentials with focusing saturable nonlinearity. All the humps of these solitons are in consecutive lattice sites and the adjacent two humps are out-of-phase. These multihump solitons exist in finite regions in the semi-infinite gap and cannot bifurcate from the edge of the first Bloch band. They can be stable in the moderate power region. It is found that the saturation parameter will affect the existence and stability of these multihump gap solitons significantly. The transverse power flow vector in these 2D multihump solitons in focusing saturable media is also investigated. 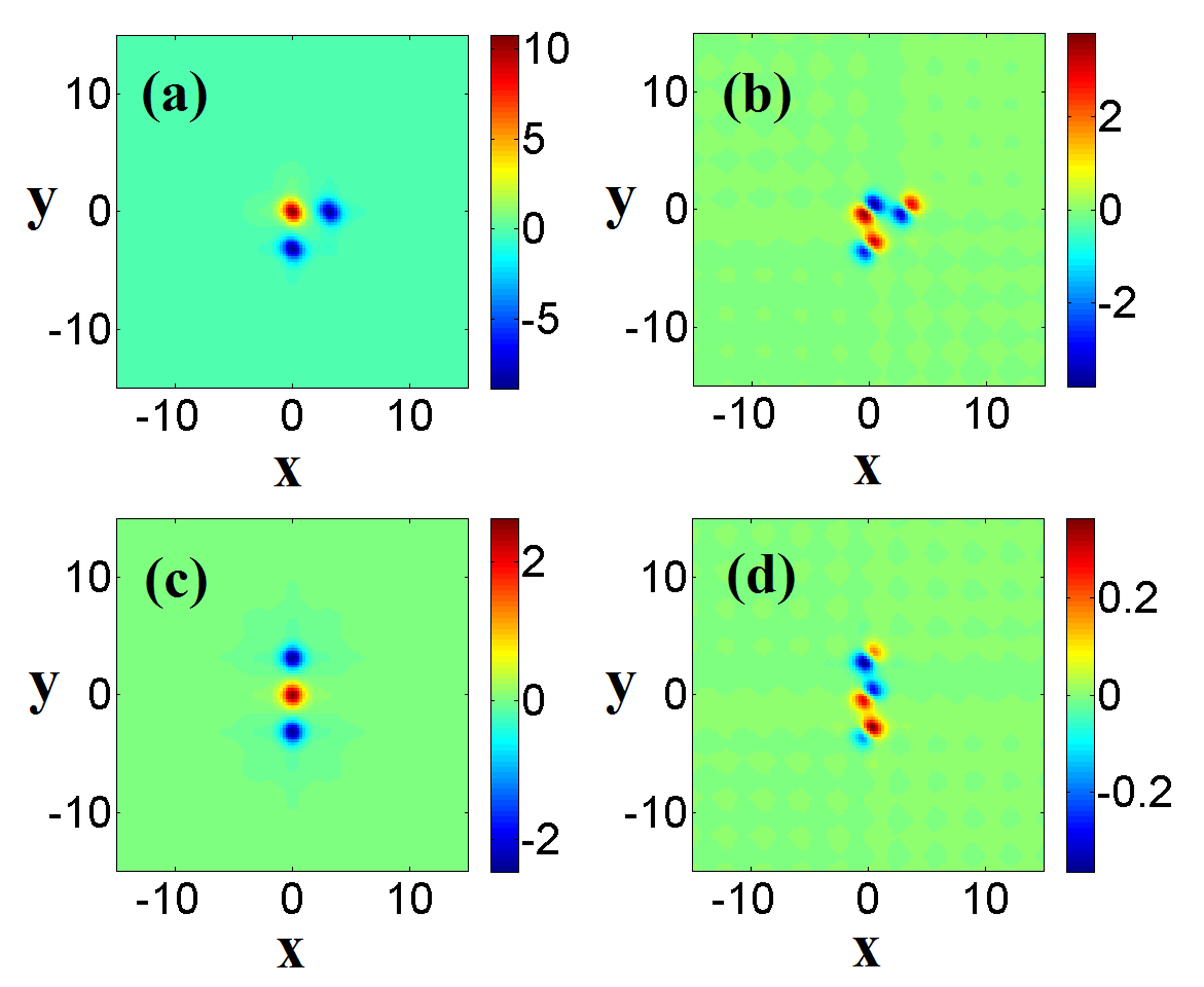