We exhibit the intriguing phenomena of “Less is More” using a set of multipartite entangled states. We consider the quantum communication protocols for the exact teleportation, superdense coding, and quantum key distribution. We find that sometimes less entanglement is more useful. To understand this phenomena we obtain a condition that a resource state must satisfy to communicate a n-qubit pure state which has m terms. We find that an appropriate partition of the resource state should have a von-Neumann entropy of log2m. Furthermore, it is shown that some states may be suitable for exact superdense coding, but not for exact teleportation. 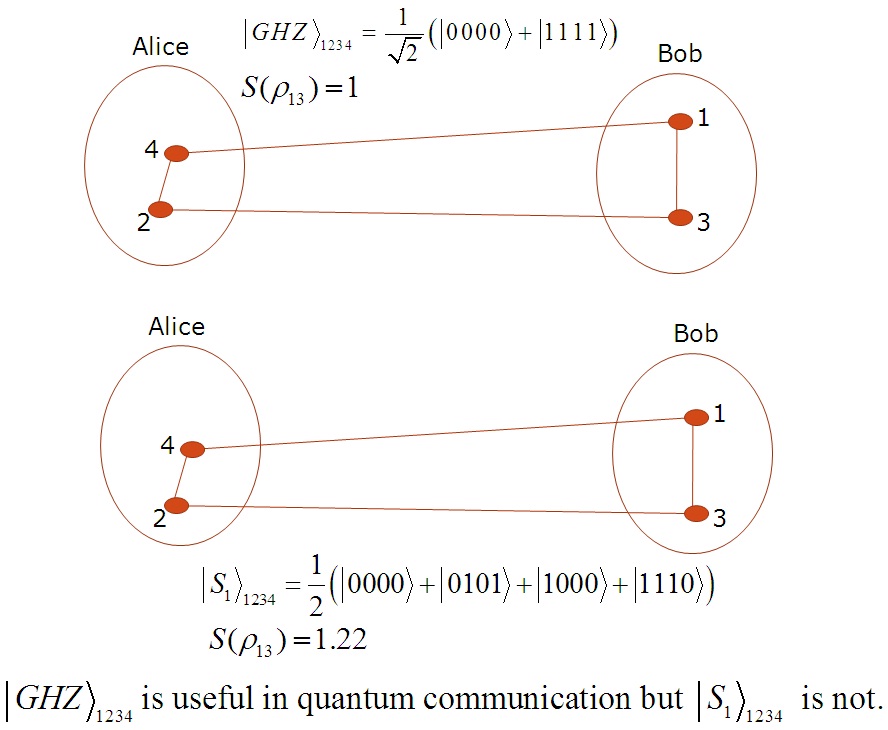