Sub-Planck structure in a mixed state

The persistence of sub-Planck structure in phase space with loss of coherence is demonstrated in a mixed state, which comprises two terms in the density matrix. Its utility in carrying out Heisenberg-limited measurement and quantum parameter estimation have been shown. It is also shown that the mixed state performs equally well as the compass state for carrying out precision measurements. The advantage of using mixed state relies on the fact that such a state can be easier to prepare and may appear from pure states after partial loss of coherence. We explicate the effect of environment on these sub-Planck structures in the mixed state and estimates the time scale of complete decoherence. 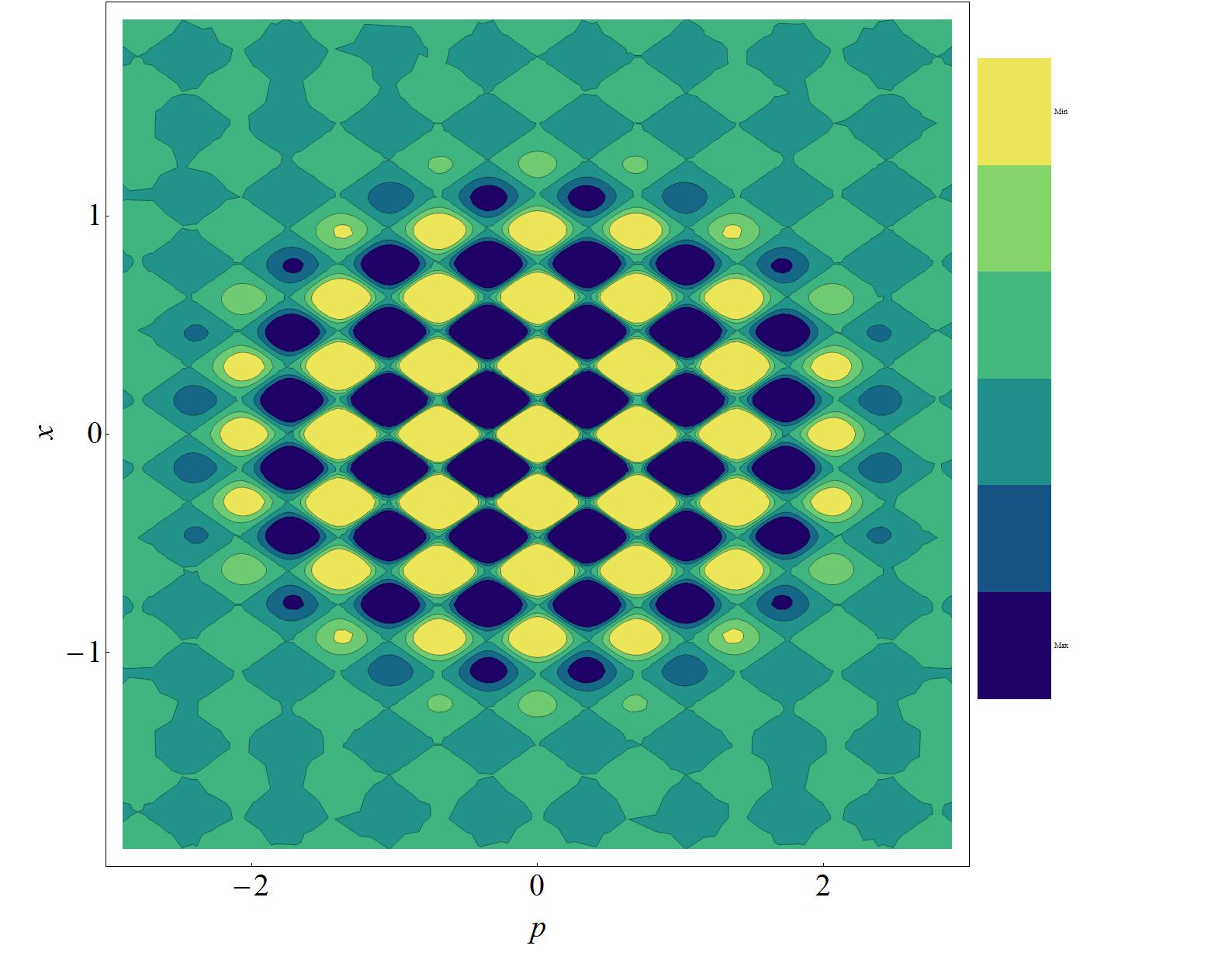