We explore a feasible scheme for generating entangled states for three-level multi-atom trapped within spatially separated cavities. The scheme involves interaction-detection cycle and utilizes resonant atoms with an extra ground state not coupled to the cavity field. Additionally, the scheme can also be generalized to transmit an unknown two-atom entangled state assisted with two auxiliary atoms. Very different from the previous standard schemes, the teleportation of an unknown two atomic entangled state in our scheme is independent of the Bell-state measurement. The current scheme makes use of resonant atom-field interaction instead of Raman coupling, and thus the interaction time is greatly shortened. Furthermore, since the cavities are left in the vacuum state and the atoms are in the ground state, the prepared entanglement states are insensitive to the cavity decay and the atomic spontaneous emission. 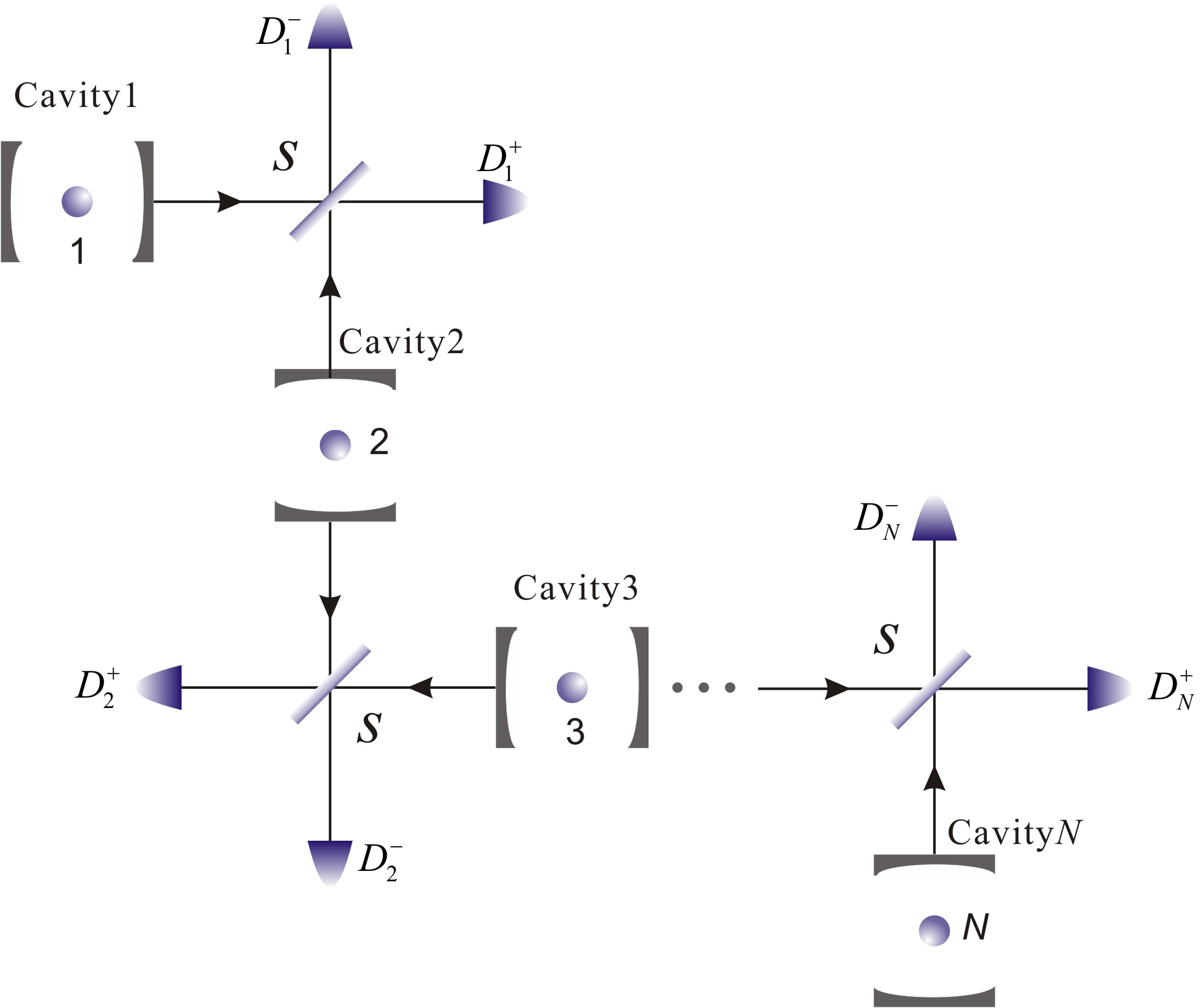