In this paper we present a simple method for finding the location of limit cycles of self excited oscillators whose damping functions can be represented by some infinite convergent series. We have used standard results of first-order perturbation theory to arrive at amplitude equations. The approach has been kept pedagogic by first working out the cases of finite polynomials using elementary algebra. Then the method has been extended to various infinite polynomials, where the fixed points of the corresponding amplitude equations cannot be found out. Hopf bifurcations for systems with nonlinear powers in velocities have also been discussed. 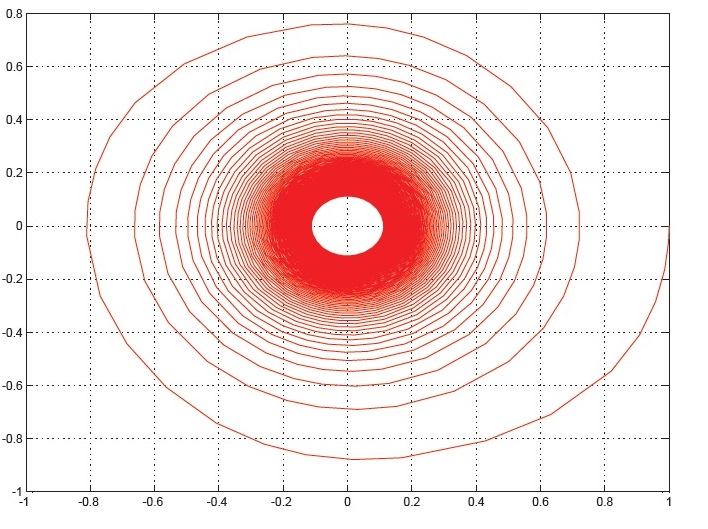