System-bath problems in physics and chemistry are often described by Markovian master equations. However, the Markov approximation, i.e., neglect of bath memory effects is not always justified, and different measures of non-Markovianity have been suggested in the literature to judge the validity of this approximation. Here we calculate several computable measures of non-Markovianity for the non-trivial problem of a harmonic oscillator coupled to a large number of bath oscillators. The Multi Configurational Time Dependent Hartree method is used to provide a numerically converged solution of the system-bath Schrödinger equation, from which the appropriate quantities can be calculated. In particular, we consider measures based on trace-distances and quantum discord for a variety of initial states. These quantities have proven useful in the case of two-level and other small model systems typically encountered in quantum optics, but are less straightforward to interpret for the more complex model systems that are relevant for chemical physics. 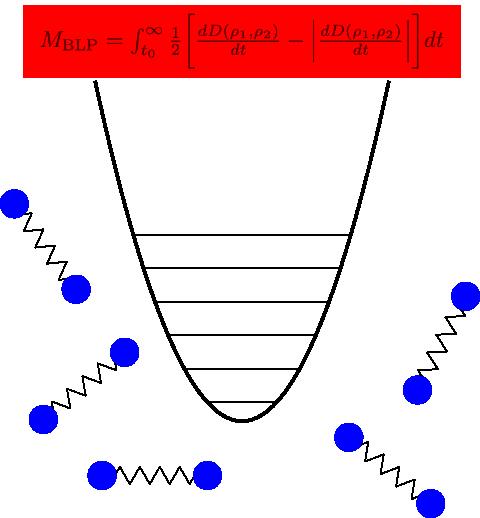